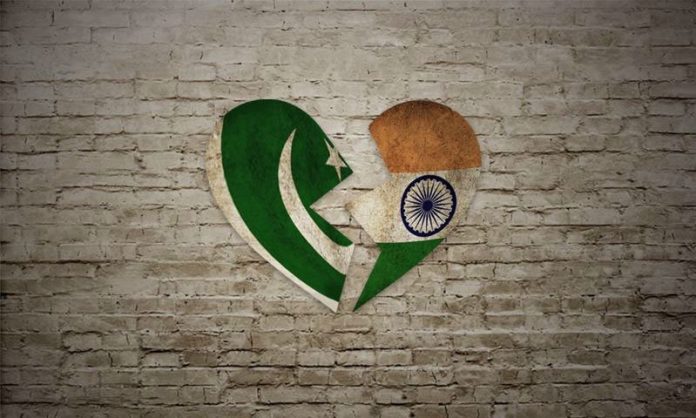 India has a fragile national ego. Extremely fragile that it gets hurt with pro-Pakistan slogans. No, this is not just about what happened at Banglore yesterday. The slogan and the cases have a long history. So how is being pro-Pakistan, essentially equal to being anti-Indian? Here are 5 such instances :

Bengaluru police charged activist Amulya Leona with sedition for raising “Pakistan Zindabad, Hindustan Zindabad” slogan at an event held to protest the Citizenship Amendment Act.  Amulya raised the slogan in the presence of All India Majlis-e-Ittehadul Muslimeen chief Asaduddin Owaisi. The Hyderabad MP, however, denounced her action and asserted “we are for India”.

Amulya had written earlier on a Facebook post, “Whatever country may be – long live for all the countries!” She was denied bail and sent to judicial custody for 14 days. A local court will hear her bail petition on Monday. 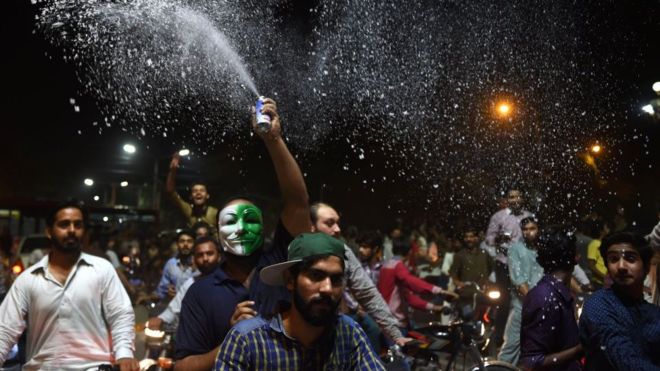 Another instance of “Pakistan Zindabad” slogans happened on a Champion’s Trophy Finale back in June 2017. Fifteen people, all of them Muslims were arrested by the Madhya Pradesh Police for cheering Pakistan in the match.

It is till date unclear as to what provoked the MP police? But there are reasons enough to believe that the thumping 180 runs victory of Pakistan over India, surely added fuel to this fire.

The case was later dropped as the police said, ” sedition was hard to prove.” 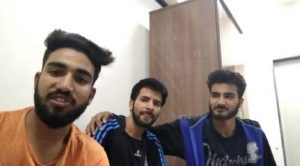 Three Kashmiri students studying in the KLE Engineering college in Hubballi town of Karnataka were rusticated by the College Management in February 2020 after being charged with sedition for expressing their allegiance to Pakistan.

In a video that has gone viral, the three students were seen chanting “Pakistan Zindabad” slogans on the 1st anniversary of the Pulwama attack.

4. An Infamous Cricket Match at Sher-i-Kashmir 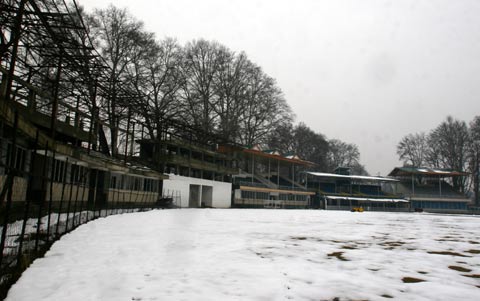 Pro-Pakistan slogans were raised at a cricket match between India and West Indies on October 13, 1983. It was the first international match at Sher-i-Kashmir Stadium, Srinagar. The Indians faced unexpected hostility from the crowd.

The anger that Kashmir had on the Indian government reflected in the cheering where the crowd raised pro-Pakistan slogans.

Srinagar Police arrested 12 people for digging up the pitch during the lunch break of the match. They were freed on bail, and charges were pressed in as late as 1989. However, they were acquitted on November 30, 2011, due to a lack of evidence. 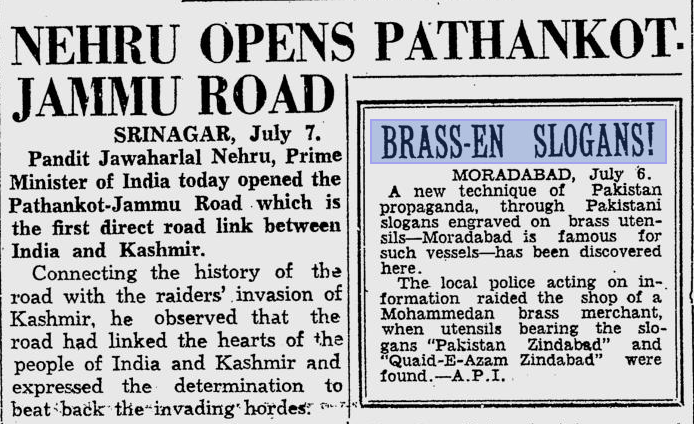 In one of the earliest recorded cases in Independent India, A Brass merchant shop at Moradabad was raided by Indian Police on 6 July 1948, upon getting information that the shop had utensils with “Pakistan Zindabad” markings on them.