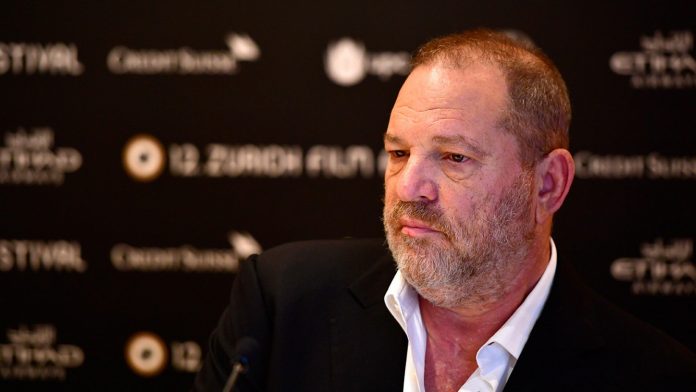 “This is the new landscape for survivors of sexual assault in America, I believe, and it is a new day. It is a new day” said District Attorney Cyrus Vance Jr. when the jury was pronouncing the judgment in the Weinstein trial.

Weinstein who was found guilty of sexual assault, however, was acquitted on the more serious charges that could have sent him to prison for the rest of his life.

The New York jury which pronounced the judgment on Monday convicted the former producer of sexually assaulting former production assistant Mimi Haleyi in 2006 and raping Jessica Mann, a onetime aspiring actress, in 2013. 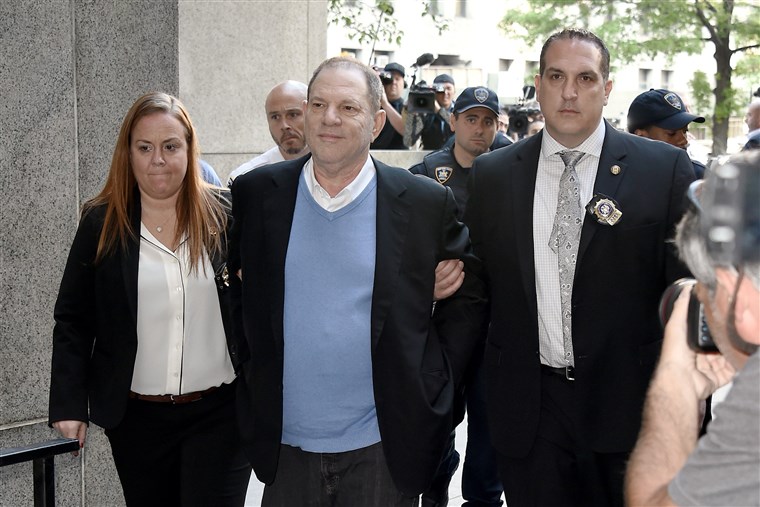 Calling it a new day, District Attorney Cyrus Vance Jr. saluted the survivors who came forward against Weinstein. ” They changed the course of history in the fight against sexual violence” and “pulled our justice system into the 21st century,” Vance said.

Weinstein appeared to be feeble throughout the trial. As the scandal unfolded, the film mogul had attempted to silence and blame the victims. This no longer worked during the trial. “He was a Jekyll and Hyde,” one of the accusers said. “If he heard the word ‘no’, it was like a trigger for him.”

Timeline: Here is how the scandal unfolded 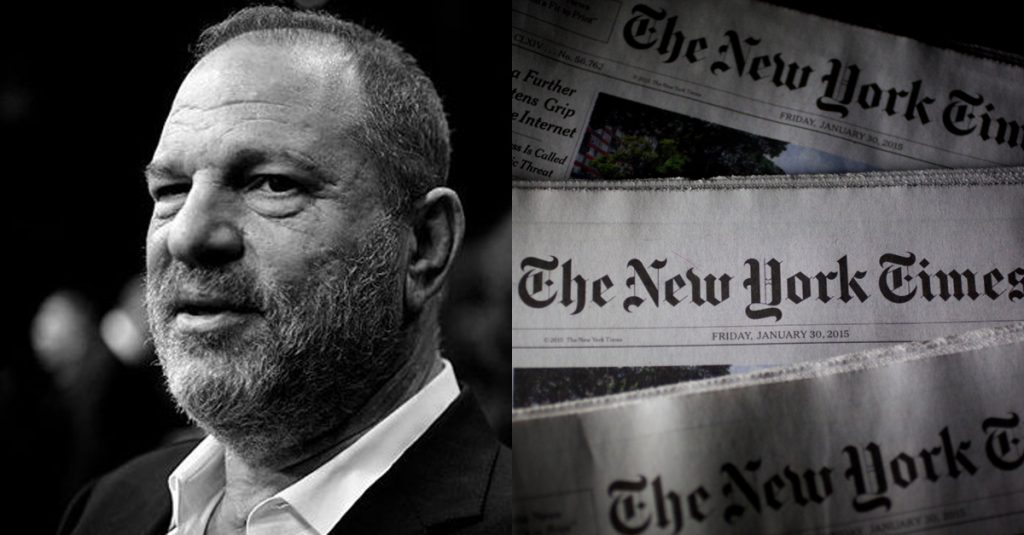 5 October 2017: The news was revealed by a New York Times story that detailed the decades-long allegation against the Hollywood producer.  Actresses Rose McGowan and Ashley Judd are among the women who come forward.

The accusations were that he forced women to massage him and watch him naked. He also offered them to advance their Hollywood career in return for these sexual favors. Following this, Weinstein immediately issued an apology and claimed that he was in a lot of pain.

8 October 2017: An announcement was made that Weinstein has been thrown out of the company, “in light of new information about misconduct”. 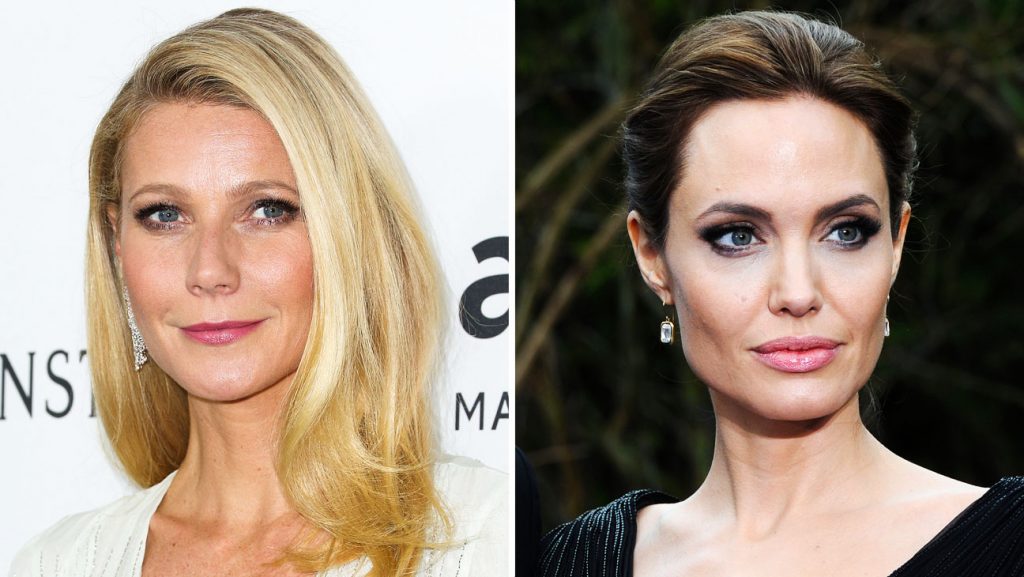 10 October 2017:  13 more women, including actress Asia Argento and Lucia Stoller, came up raising allegations against Weinstein, which is strongly denied by him. Mira Sorvino, who starred in several of Weinstein’s films, told the New Yorker that Weinstein sexually harassed her and tried to pressure her into a physical relationship.

More actresses including Hollywood A-listers Gwyneth Paltrow and Angelina Jolie say they were harassed by Weinstein.

14 October 2017: The Academy of Motion Picture Arts and Sciences voted to expel Weinstein. It said: “What’s at issue here is a deeply troubling problem that has no place in our society.”

15 October 2017: UK Police starts investigating accusations against Weinstein.  The Metropolitan Police say he is accused of assaulting three women in separate incidents in London in the late 1980s, 1992, 2010, 2011 and 2015. The producer has “unequivocally denied” any allegations of non-consensual sex. 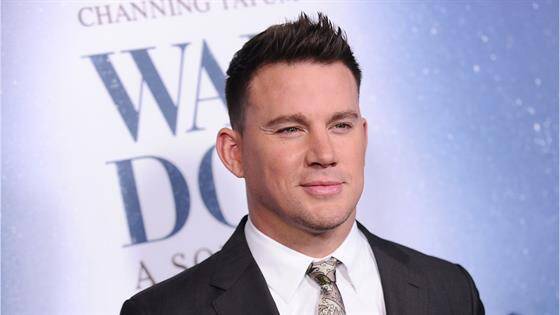 18 October 2017: Actor Channing Tatum who was producing a movie with Weinstein’s company on child sexual abuse, calls off the project. Harvard University strips Weinstein of the Du Bois medal it gave him in 2014 for his contributions to African-American culture.

19 October 2017: “Weinstein’s last name… will become an identifying moniker for a state of being for which there was a before and an after,” Tom Hanks tells the BBC. The British Film Institute strips the BFI Fellowship it awarded Weinstein in 2002.

A group of Weinstein Company employees writes an open letter asking to release them from the NDAs (non-disclosure agreements) that stop them from speaking publicly about what they have experienced and witnessed.

30 October 2017: The Producers Guild of America bans Weinstein for life.

11 February 2018: After a four-month investigation, New York state prosecutors announce they have filed a lawsuit against the Weinstein Company.

25 May 2018: Weinstein turns himself in to New York police on sexual misconduct charges. He is charged with rape and several other counts of sexual abuse against two women.

26 May 2018: Weinstein is released on $1m bail. He also agrees to wear a GPS tracker and to surrender his passport.

31 May 2018: A grand jury in New York indicts Weinstein on charges of rape and a criminal sexual act, moving the case towards a trial.

11 October 2018: A New York judge dismisses one of the six sex assault charges after prosecutors said actress Lucia Evans had given a witness a different version of the alleged sex assault from one she had given them.

24 May 2019: Weinstein and his former studio’s board members reach a tentative deal with women who accuse him of sexual misconduct, US media report. Lawyers say the settlement to resolve civil lawsuits and compensate alleged victims is worth about $44m (£34.7m).

6 January 2020: The trial process begins in New York, with a frail-looking Weinstein using a walking aid and accusers including Rose McGowan and Rosanna Arquette protesting outside the court.

24 February 2020: After five days of deliberation, the jury finds Weinstein guilty of a criminal sexual act in the first degree and third-degree rape. The 67-year-old is convicted of sexually assaulting former production assistant Mimi Haleyi in 2006 and raping ex-actress Jessica Mann in 2013.

Hollywood welcomed the verdict against Weinstein. Here are some of the responses.

“My testimony was painful but necessary. I spoke for myself and with the strength of the eighty-plus victims of Harvey Weinstein in my heart. While we hope for continued righteous outcomes that bring absolute justice, we can never regret breaking the silence. For in speaking truth to power we pave the way for a more just culture, free of the scourge of violence against women.” 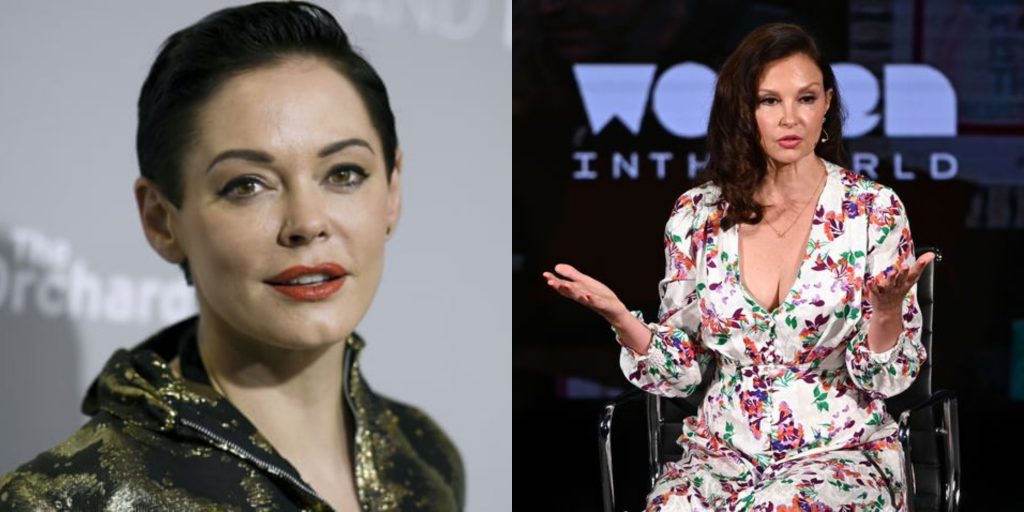 “For the women who testified in this case, and walked through traumatic hell, you did a public service to girls and women everywhere, thank you,”

_Ashley Judd, one of the first women in October 2017 to publicly accuse Weinstein of sexual misconduct.

“While it is disappointing that today’s outcome does not deliver the true, full justice that so many women deserve, Harvey Weinstein will now forever be known as a convicted serial predator,”

_The Silence Breakers, a group of Weinstein accusers. 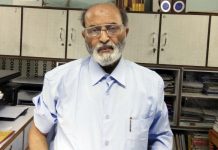 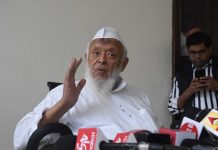 A Muslim can not shift a mosque, says Jamiat Ulama-i-Hind