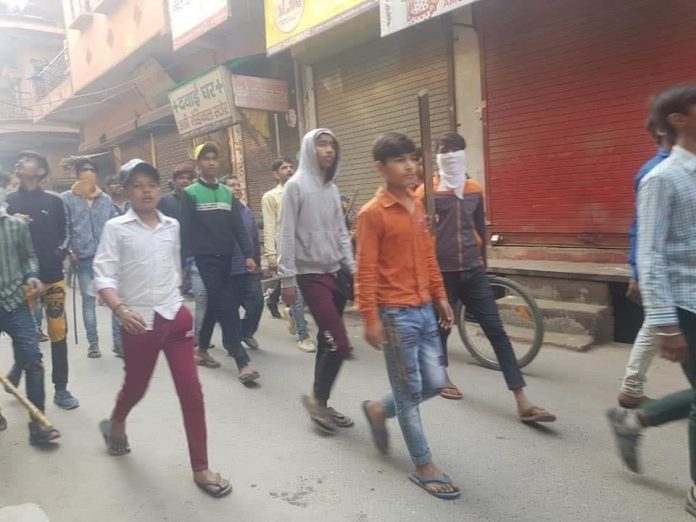 The organized attack against the Muslims in Delhi is continuing for the fourth day. 21 people are reported to be killed. Reports from the ground suggest that the count could be even more.

Mosques were desecrated, shops of Muslime men were burnt down, and several huts were set to fire. Those who tried finding shelter in Mosques were thrown out of them. Among the injured are children and women.

Children at the forefront

While at one side, Hinduthwa is shooting down children and denying entry to ambulances, on the other, they have deployed children to lead the riot. On Tuesday, Men armed with rods and pistols gathered outside the mosque in Mustafabad. At the time, several children were inside the mosque and were attacked. 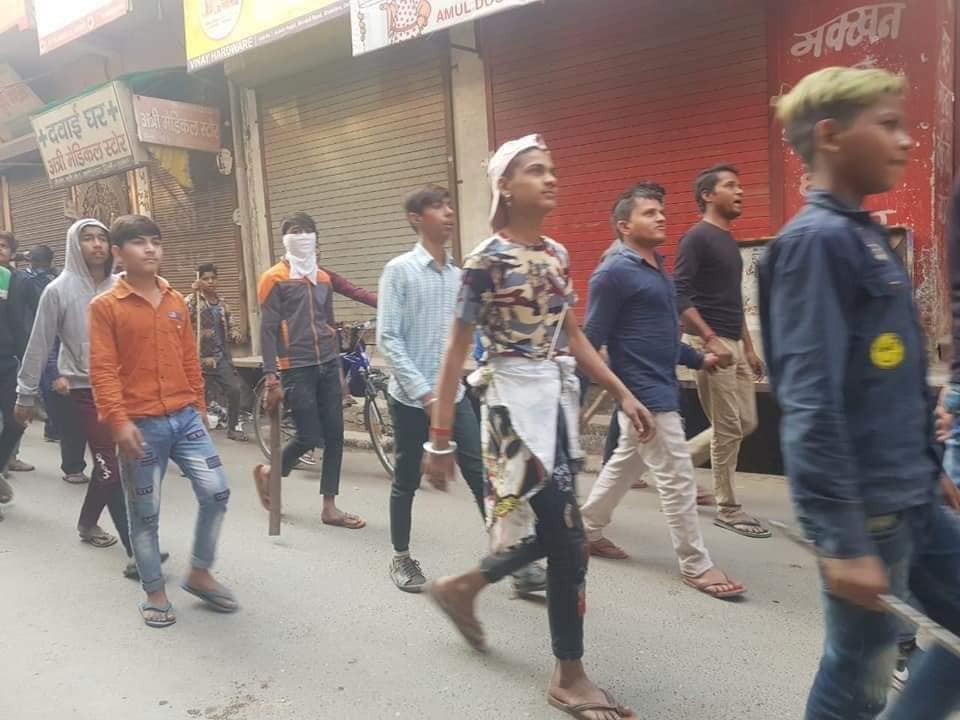 While pictures circulating in social media suggest that the Hindu mob which has been rioting has sent children at the forefront.

“This is what the Sangh Parivar is doing to your children. A whole generation is being slowly poisoned through WhatsApp propaganda, through passing on misinformation and hate lessons in textbooks, rewriting of history.

Wonder how we will bring some sanity into these young brains. Wonder we can ever get them back, as normal innocent children, and not as riot makers and murderers,” wrote the University Committee sharing a set of photographs.

14-year-old Faizan was shot by a Hindu mob yesterday morning and was denied any medical help till evening. Ambulances were blocked, and Faizan bled until an ambulance reached the area at 5 pm. 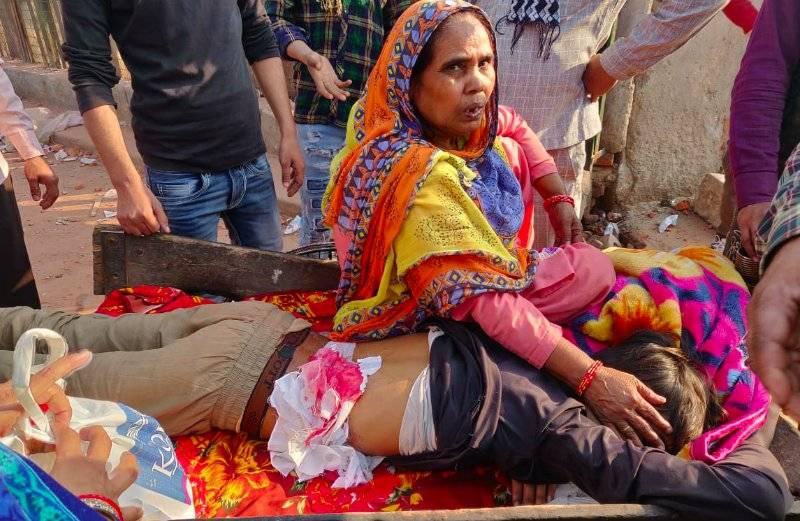 He was neither part of protests nor clashes but had been in the area to drop off some items to an acquaintance.

Organs of Deceased Teen Give new Life to Four Patients