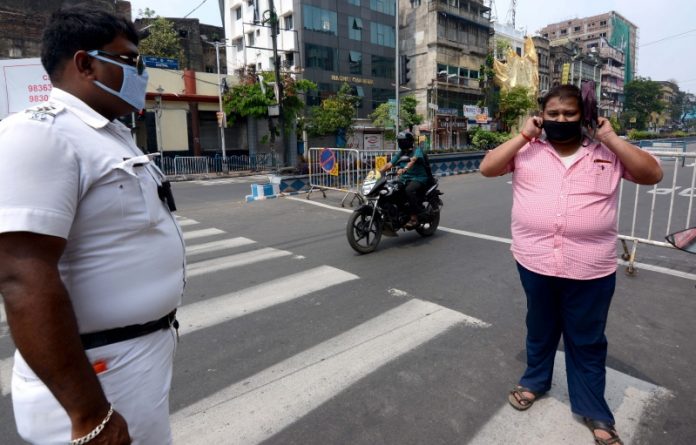 A 66-year-old man, admitted at a private hospital here, has been detected with the coronavirus infection, taking the total number of positive cases in West Bengal to ten, officials said on Thursday.

One of the afflicted died on Monday, while the others are under treatment.

The latest COVID-19 patient — a resident of Nayabad near the Eastern Metropolitan Bypass — was hospitalised on Monday with fever, cough and respiratory problems, and kept in the isolation ward.

On Tuesday, his swab sample was sent to the virology laboratory at the state-run SSKM Hospital, where the results were positive. A second confirmatory test also gave the same result.

As per initial reports, he did not have any recent international travel history.

However, he attended a marriage celebration in Midnapore, where there were some guests who had just returned from abroad.