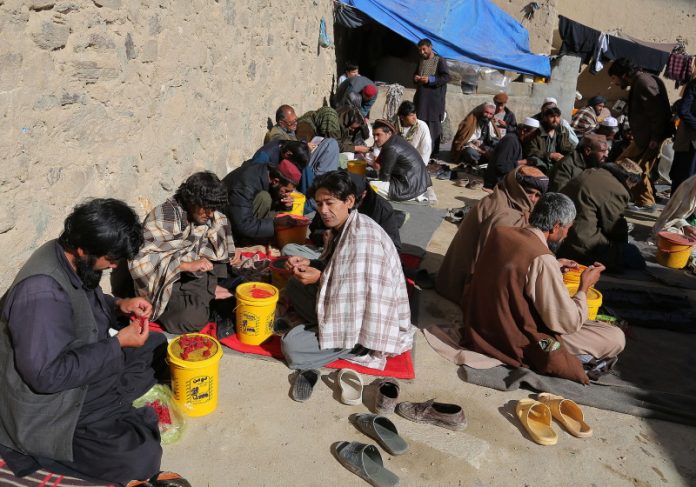 Based on a decree issued by President Ashraf Ghani, the Afghan government said that up to 10,000 prisoners will be released in the next 10 days in an effort to stop the spread of the coronavirus in jails across the country, it was reported.

On Thursday, Ahmad Rashid Totakhil, head of the general directorate of prisons, said that the prisoners who will be released do not pose a threat to the society, TOLO News reported.

“The persons that we are releasing are not a big threat to society, they had committed small crimes,” said Totakhil.

In a statement, Public Health Minister Ferozuddin Feroz, said: “Because we do not have any vaccine or treatment for the virus, the only way is to implement health-recommended measures. The measures are very easy and can save the lives of millions.”

The Attorney General’s Office (AGO) added that the prisoners who pose a threat to national security will not be released.

“Another issue that is very important for people to know is that crimes against national and international security and terrorism are not included in the decree,” TOLO News quoted Mohammad Farid Hamidi, head of the AGO, as saying.

Officials at the Ministry of Public Health said that six health employees have been infected by the virus in Herat and Kandahar provinces.

Based on the Ministry of Public Health figures, a total of 94 people have been infected by the COVID-19 virus in Afghanistan, while four have died.