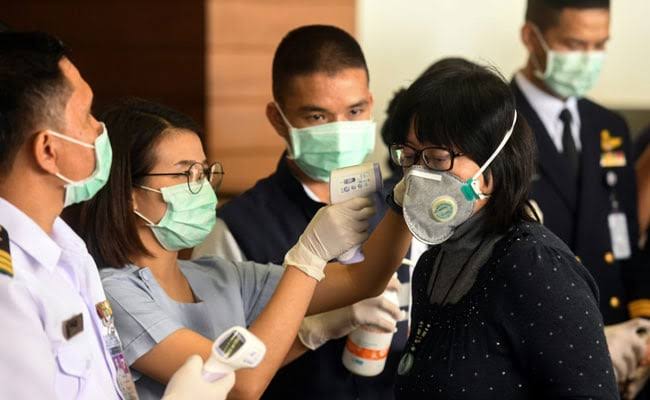 Mainland China has reported another local case, the first in three days. The country also has reported 54 imported cases.

Following this, Beijing ordered its airlines to cut international flights fearing that travelers could re-ignite the corona outbreak, in the country which is slowly and steadily recovering from the crisis.

Thursday’s 55 new cases were down from 67 a day earlier, the National Health Commission said in a statement on Friday, taking the tally of infections to 81,340, as five new deaths raised the toll to 3,292.