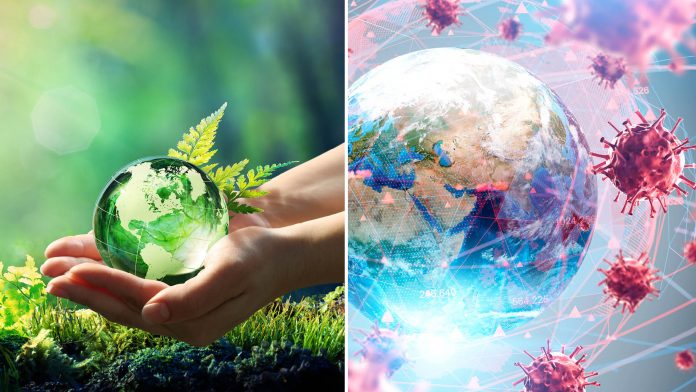 Clearly an unprecedented outcome, the lockdown in major economies is leading to lower levels of pollution suggests reports. The lakes, canals of Italy and satellite images from China clearly show how the environment is quickly adapting to a change in human behaviour.

Wuhan, an industrial center and ground zero of the outbreak are reporting clear blue skies. The area generally had a cloudy sky, thanks to industrial pollution. Satellite data recently released by the European Space Agency (ESA) also shows a distinct drop in the levels of the air pollutant nitrogen dioxide across Italy and the rest of Europe. 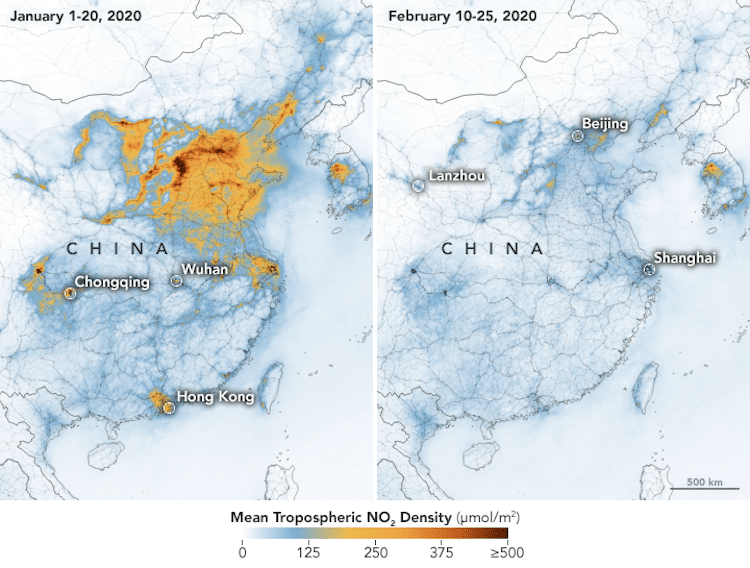 In Italy specifically, residents reported that for the first time in a long, long while, the waters of Venice are crystal clear. Schools of fish have been seen swimming in the canals, joined by swans, and unbelievably – dolphins.

Here's an unexpected side effect of the pandemic – the water's flowing through the canals of Venice is clear for the first time in forever. The fish are visible, the swans returned. pic.twitter.com/2egMGhJs7f

Researchers in New York also told the BBC that early results showed carbon monoxide, mainly from cars, had been reduced by nearly 50% compared with last year.