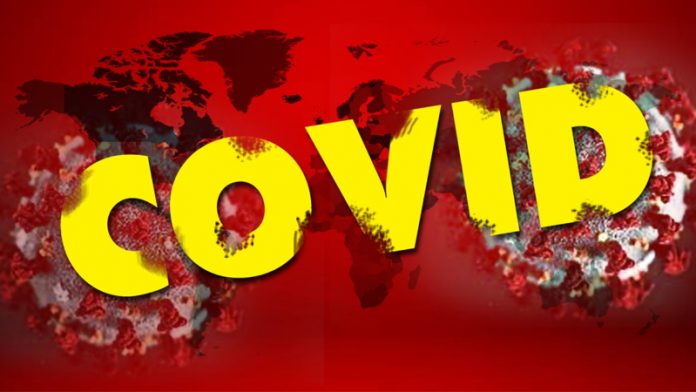 AIMIM District President Mansoor Alam has been arrested by the police for spreading misinformation on social media about deaths caused due to the COVID-19 outbreak.

The accused is a resident of Gajia in Jahagirabad area of Naini in Uttar Pradesh.

According to the police, Masood posted on the social media that “the government is hiding facts. While the government figures show over 500 till now, 50,000 people have already died in the country due to COVID-19.”

The police took action against Masood after the post shared by him went viral on social media.

An FIR has been registered against the accused and action is being taken accordingly.