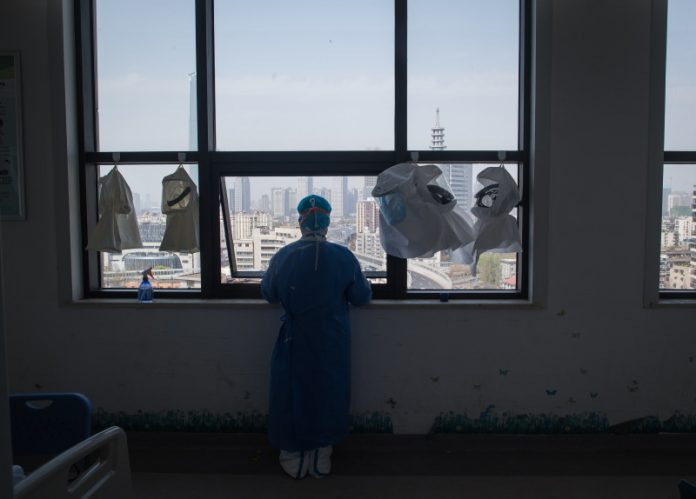 The Chinese city of Wuhan, where the coronavirus pandemic originated last December, has had its COVID-19 risk evaluation downgraded from “high risk” to “medium risk”, a local health official said on Friday.

Liu also declared the transmission of the coronavirus epidemic in Wuhan has been “basically blocked”.

Since March 18, Wuhan has only reported one new confirmed case.

Friday’s announcement comes after authorities in Hubei’s provincial capital on Tuesday announced that travel curbs will be lifted in Wuhan from April 8 after over two months of lockdown.

On January 23, Wuhan declared unprecedented traffic restrictions, including suspending the city’s public transport and all outbound flights and trains, in an attempt to contain the epidemic within its territory.

Similar restrictions were soon introduced in other areas in Hubei.

As of Friday, there were 81,340 confirmed cases in China and 3,292 deaths, the country’s National Health Commission said.

In total, 565 of those confirmed cases were classed as “imported” – either foreigners coming into China or returning Chinese nationals.

Although the virus emerged in China, it now has fewer cases than the US and fewer deaths than Italy and Spain.