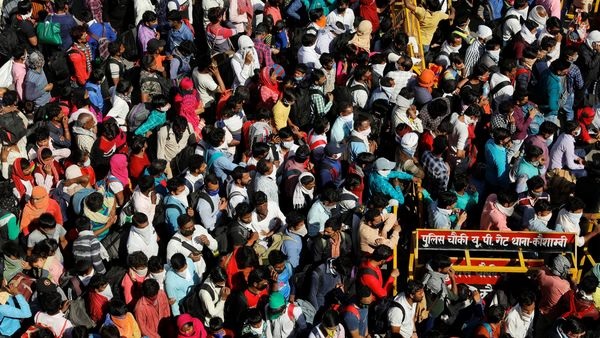 Like many other streets in the country, the ones in Paippad panchayat in Kottayam was deserted until yesterday. But, on the 5th day of lockdown, hundreds of migrant workers have gathered in these streets seeking to return to their hometown amid the nationwide lockdown.

Adding to the shame is the fact that the news comes just two days after the Kerala government decided to call the migrant labourers as “guest labourers.” The political correctness and maturity that the left government led by Pinarayi Vijayan was appreciated from all corners.

But is a mere politically correct language enough to sort the issues in Kerala? How is the term even justified when the insecurities of these labourers weren’t even addressed?

As per reports, though the panchayath officials had earlier taken up the responsibility of providing food to these labourers, it was later given to the building owners. However, these building owners, each of which houses up to 300-400 people could not meet the demands set by the officials, which ignited the insecurity among the labourers.

Meanwhile, the district collector informed that the labourers were turning down food because of culinary differences. 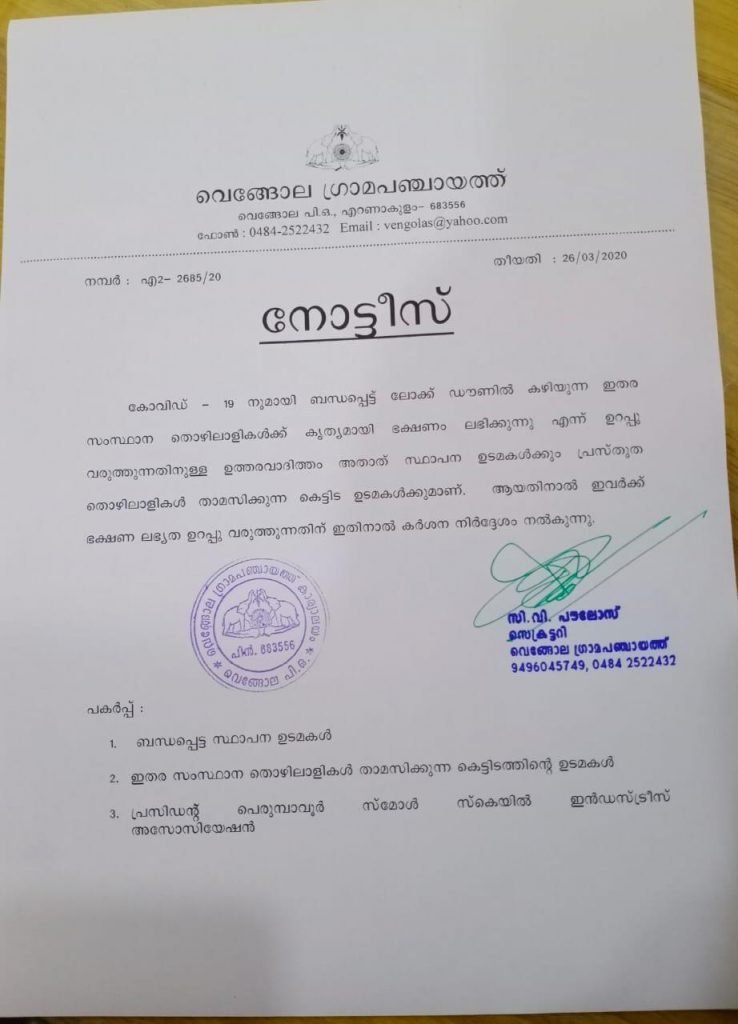 There are also reports that the labourers received fake WhatsApp messages from the numbers of officials, including some panchayat ward members, stating that the government would be sending them back home.

“None of them say they have a food shortage. They are demanding to return home, which is practically impossible. Both the state and the central directive is to stay wherever you are. They have heard that some northern states like Uttar Pradesh have made arrangements for migrants to return home, which has made them think that they can also return home,” responded the collector.

Messages or no messages, the ‘guest’ labourers of Kerala is insecure and the PR gimmicks of government are not the solution for the same. Kerala has an estimated 2.5 million migrant population, the government would now need to ensure that their tensions are addressed.