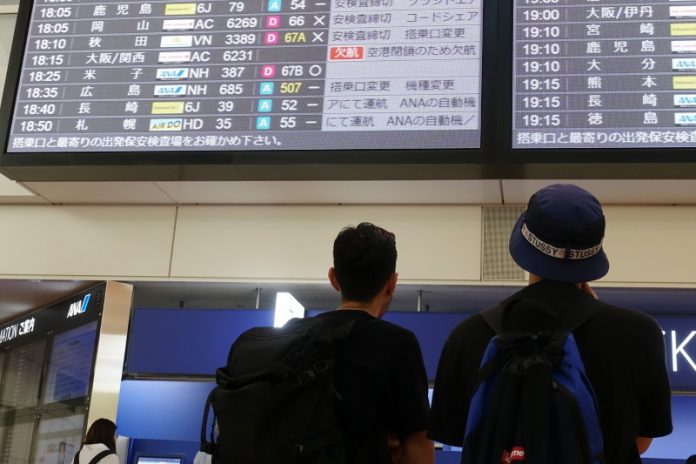 Japanese authorities have planned to ban the entry of foreigners who have recently visited the US, most parts of Europe, China and South Korea as a preventive measure against the spread of the novel coronavirus in the country, it was reported on Monday.

The ban will apply to those who have visited one of the designated regions in the 14 days prior to their arrival in Japan, Efe news quoted state broadcaster NHK as saying in a report.

Japanese citizens returning from these places can enter the country but will need to be under quarantine for two weeks.

The information did not specify when the measure would come into effect.

Japan has already banned the entry of people who have recently visited countries that have been severely affected by the coronavirus, including 21 European countries – among them Italy and Spain – as well as Iran, certain areas of China and South Korea.

Until now, Japan only required visitors who had been to the US to undergo quarantine, but the extensive spread of the virus in America – which currently has the highest number of confirmed cases ahead of Italy and China – have led the Asian country to decide to tighten its restrictions.

Japan has diagnosed relatively few cases, but in recent days it has experienced a sharp increase, mainly in Tokyo and its surrounding regions.

The Japanese government has so far reported 2,578 confirmed cases of COVID-19 in the archipelago – including 712 from the Diamond Princess cruise liner – and 64 deaths.

More than 700 infections were diagnosed in the past week.