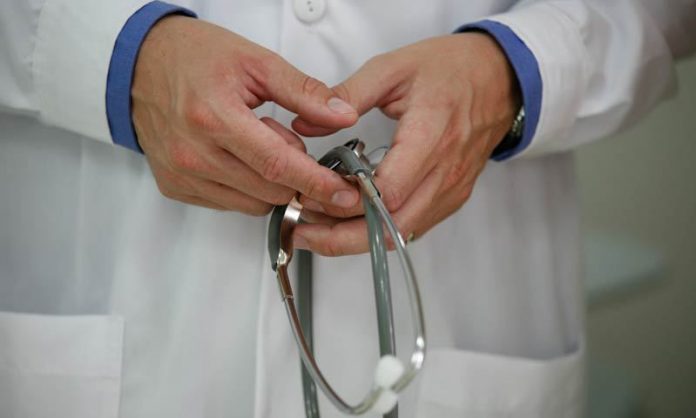 The Kerala Government Medical Officers Association (KGMOA) on Tuesday said that they will observe a statewide black day on Wednesday.

They will work wearing black badges to protest the decision of the State government asking to issue certificates for the supply of liquor to those showing withdrawal symptoms.

Speaking to the media KGMOA office bearer Vijaykrishna said this decision is going to affect their morale.

“There are scientific methods of treating people with withdrawal symptoms and that’s the medical protocol. This is something which will affect our morale and numerous side effects will surface. We will not be doing this,” said Vijaykrishna.

It was on Monday that brushing aside strong opposition from medical bodies, the Kerala government came out with an order which allowed the supply of liquor to those showing withdrawal symptoms if they have certificates from government doctors.

Those who are addicted to liqour but not getting the supplies show withdrawal symptoms as per the medical terminology.

In its order, the government said that following restrictions on account of the national lockdown, all bars, liquor retail outlets and toddy shops have been closed and a few suicides by people having withdrawal symptoms were reported and hence there is a need to provide regulated supply of alcohol to such cases and it will be done.

Leading medical organisations, like the IMA, Kerala Government Medical Officers Association and the Indian Society of Gastroenterology’s Kerala Chapter earlier condemned the proposed move and said they will not prescribe it for being it against medical ethics.

Meanwhile, State Health Minister K.K. Shailaja trying to cool down things said she thinks the order has been misunderstood and even the Chief Minister said due to withdrawal symptoms none should die.

“It should be seen only as advice,” said Shailaja. 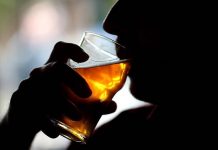 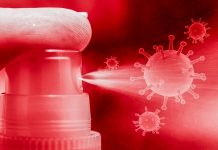 9 die after consuming sanitizer in Andhra 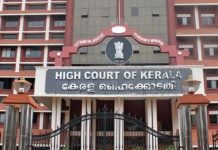 US Announces Tariffs on $50 Billion in Chinese Imports