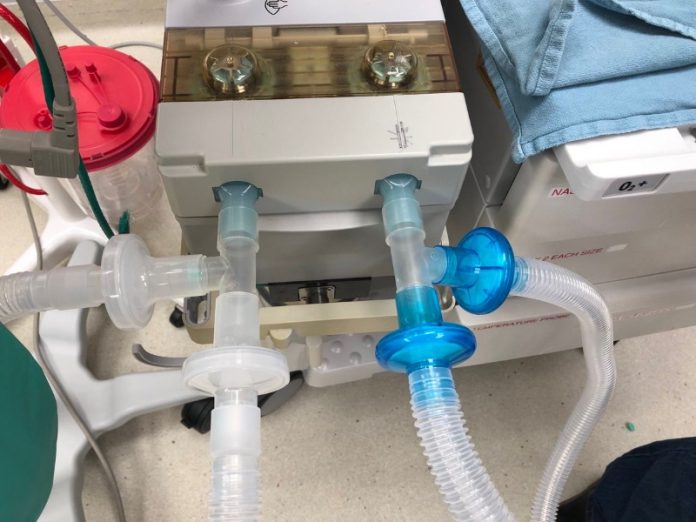 US automaker Ford has said it will make 50,000 ventilators over the next 100 days, starting April 2, at its Rawsonville plant in Michigan in the US to meet the critical demand.

“The Ford and GE Healthcare teams, working creatively and tirelessly, have found a way to produce this vitally needed ventilator quickly and in meaningful numbers,” Jim Hackett, Ford’s president and CEO said in a statement on Tuesday.

“By producing this ventilator in Michigan, in strong partnership with the UAW, we can help health care workers save lives, and that’s our No. 1 priority,” Hackett added.

In a statement, White House Defense Production Act Coordinator Peter Navarro said Ford and GE are moving to speed urgently needed ventilators to the front lines of the Trump Administration’s full-scale war against the coronavirus.