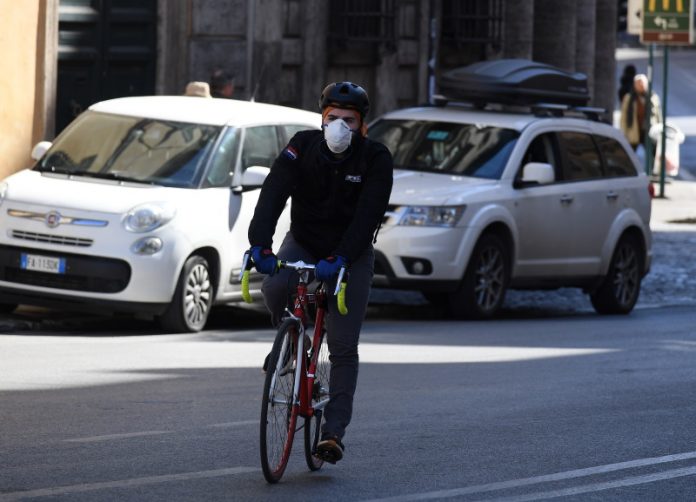 Italian Prime Minister Giuseppe Conte has announced that the nationwide lockdown due to the coronavirus pandemic which was due to end on April 3, has now been extended until April 13.

The announcement on Wednesday evening came just two days before the current lockdown, which started on March 10, was due to end, reports Xinhua news agency.

Italy currently accounts for the highest number of coronavirus deaths in the world at 13,155, while the overall confirmed cases tally stood at 110,574.

“So we are not in a condition to relax our restrictive measures yet… and this is why I just signed a new decree that extends the current measures to April 13,” he said, adding “we are beginning to see the positive effects” of the lockdown and that relaxing it now would mean that the sacrifices made so far would have been in vain.

“This additional effort will allow us to begin to assess future prospects,” Conte noted.

“When the (scientific) data consolidate… we will begin to program a gradual loosening of the restrictions.”

“I cannot tell you when that will be,” Conte admitted.

He explained that once the lockdown is over, there will be a “Phase Two” followed by “Phase Three”.

“Phase Two is when we coexist with the virus and can adopt measures that gradually loosen the restrictions,” he explained.

“After that we will be in Phase Three, which is when the emergency will be over, and we will resume our working and social lives,” Conte said.

“Phase Three is the phase of reconstruction and the relaunch of our social and economic lives.”