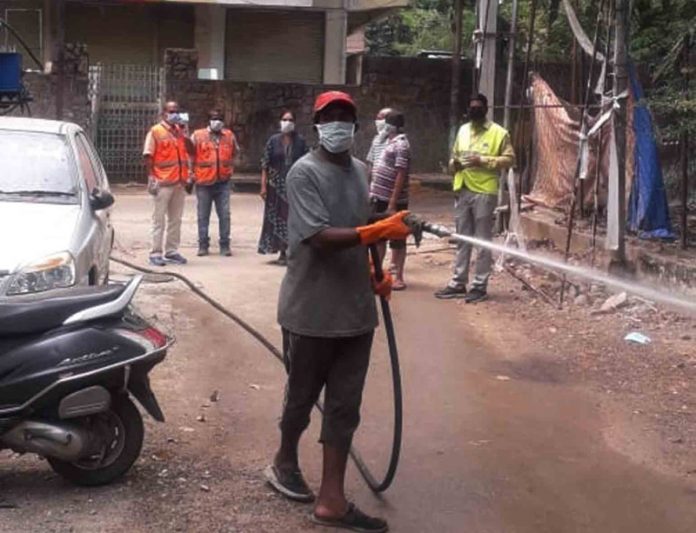 The health and police employees in Telangana will not only be paid full salary for March but will also get cash incentive in recognition for their efforts to check the spread of coronavirus.

The decision to pay full salary and incentive to employees of the medical and health department and police personnel was taken at a high-level meeting chaired by Chief Minister K. Chandrashekhar Rao late Wednesday night.

The Chief Minister will announce the incentive in a day or two.

The government has already announced a salary cut for all its employees in the wake of the crisis triggered by the spread of COVID-19 and resultant lockdown. The cut has been imposed according to grade and service cadres.

The highest cut of 75 per cent was imposed on salaries of the Chief Minister, State cabinet, MLCs, MLAs, State Corporation Chairpersons, and Representatives of Local Bodies representatives.

All India Services cadre employees such as IAS, IPS, IFS and other such Central services Officers stand to face the second highest cut of 60 per cent, while all other category of employees will see their salaries cut by 50 per cent.

Salaries of Class IV, outsourced and contract employees will be cut by 10 per cent as per the government.

Terrorists Break Into Civilian’s House, Kidnap 1 in Jammu and Kashmir