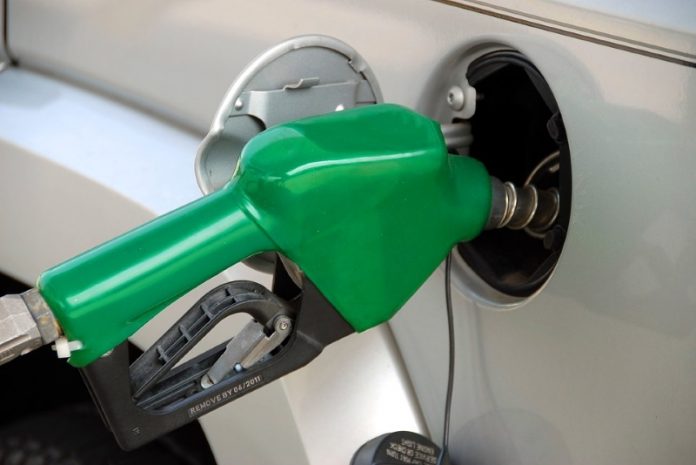 Crude oil prices declined on Monday as OPEC and other major oil producers including Russia delayed their meeting to discuss on output cuts.

Brent crude fell near to $30 per barrel during early trade on Monday. Currently, it is trading at $33.51, lower by 1.76 per cent from its previous close.

World’s leading oil producers were scheduled to meet on Monday to discuss output cuts, but the meeting has been postponed to April 9.

Late last week, crude prices soared, on hopes that OPEC and its allies would strike a deal to cut crude supply worldwide by at least 10 million barrels per day (BPD).

In early March, talks between OPEC and Russia for crude production cuts fell apart triggering a bloodbath in the oil market.

It was reminiscent of the Cold War days when the mistrust between the Soviet Union and the US kept the world on the brink.

Talks between oil cartel Organization of Petroleum Exporting Countries (OPEC) and Russia had collapsed as the two sides failed to agree on an output cut deal.

Man Dies After Falling Into Open Drain in Mumbai