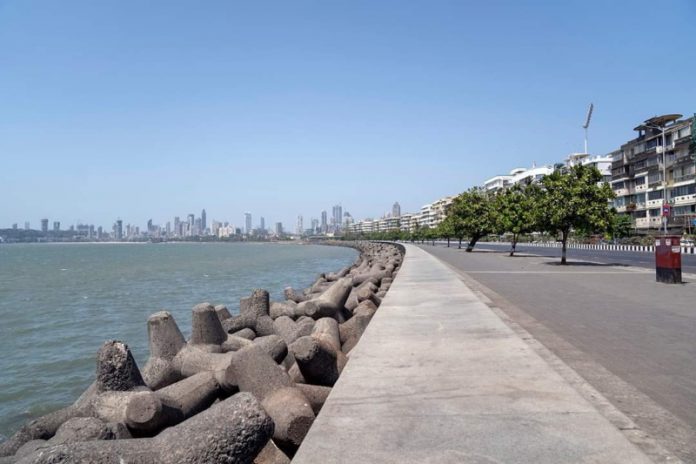 Maharashtra on Tuesday recorded 23 new COVID-19 cases, with the total jumping from 868 to 891, besides a total of 52 deaths till Monday, including a 30-year-old pregnant woman, officials said here.

On Tuesday, 10 fresh cases were reported from Mumbai, Pune had 4 new cases, Ahmednagar 3, Nagpur and Buldhana two each, and one each from Sangli and Thane this morning.

The increased figures came a day after aA huge health scare with tea-seller testing positive from Bandra, near ‘Matoshri’ – the residence of Chief Minister Uddhav Thackeray, and two major private hospitals, one in Mumbai and one in Pune being sealed after around 130 staffers were found COVID-19 positive.

The tea-seller, who was in business till March 22, has been admitted to the Hinduhridaysamrat Balasaheb Thackeray Medical College & R.N. Cooper Hospital in Juhu and efforts are on to trace his contacts even as Kala Nagar – the area around ‘Matoshri’ has been sealed.

Of the total 52 casualties in the state, Mumbai alone has notched 34 deaths, including a 30-year old 9-month pregnant woman from Nalasopara town in Palghar who died in Nair Hospital.

Till date, 32,521 people are in home quarantine and 3498 in institutional quarantine, while 70 who are fully cured have been discharged.

As the number of COVID-19 cases and casualties continue to rise, the Mumbai Police has appealed to all those who attended the Tablighi Jamaat convention in Nizamuddin, Delhi, to voluntarily come forward to the health authorities.

The state health authorities continue to comb for the Jamaat attendees in all districts and civic bodies in the state where so far 8 such positive cases have been found.

They are four from Pune, two from Ahmednagar and one each in Hingoli and Washim.