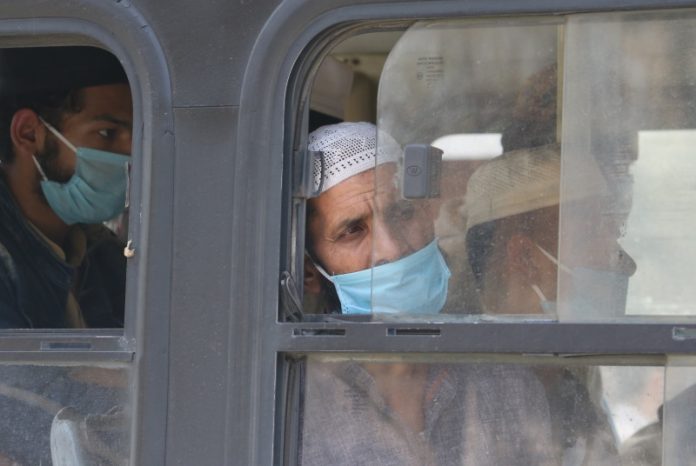 Telangana police have registered a case against 10 Indonesians who tested positive for COVID-19 last month while on a preaching mission in Karimnagar.

The foreigners, who have completed their treatment at government-run Gandhi Hospital in Hyderabad, were booked for violation of the provisions of Foreigners Act. They had attended Tablighi Jamaat meeting in Delhi before reaching Karimnagar by train.

Two agents who accompanied the group of Indonesians and four local hosts from Karimnagar were also charged under the Epidemic Diseases Act, Disaster Management Act and also under Indian Penal Code.

Karimnagar police commissionerate’s Town police station suo moto registered the case under Section 14 of the Foreigners Act. However, no arrests have been made.

The Indonesians have completed their treatment. Chief Minister K. Chandrashekhar Rao said late Monday that they have been discharged.

A police officer said the agents and local hosts were booked for not informing authorities about the presence of foreigners and their health condition.

The foreigners, accompanied with two agents, had reached Ramagundam by AP Sampark Kranti Express on March 14. From Ramagundam they reached Karimnagar by a private vehicle.

They were staying at a mosque in the town and going around as part of Tablighi activity. Two days later the health authorities shifted all of them to Hyderabad, where they tested positive.