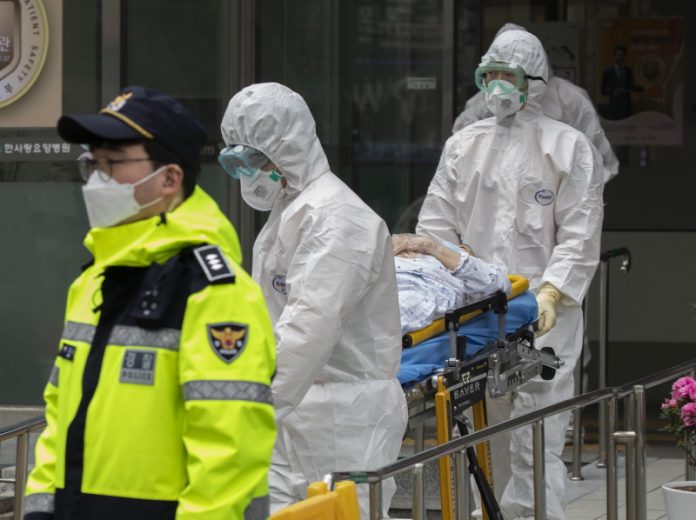 The death toll from COVID-19 exceeded 90,000 worldwide on Thursday, according to a tally by Johns Hopkins University.

The United States reported 432,579 confirmed cases, the most in the world, and its death toll stood at 14,831, according to the CSSE.

UP shooter announces reward for arrest of Tablighi chief