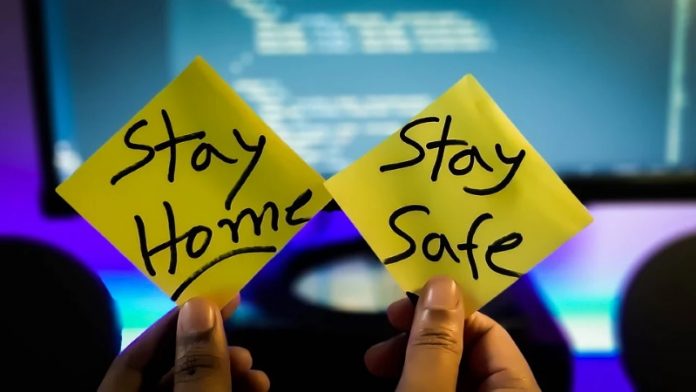 Prime Minister Narendra Modi on Tuesday announced the extension of the nationwide lockdown till May 3 and also said that the cities and districts across the country will be monitored and tested till April 20 and if the country passed the litmus test in cutting the transmission of COVID-19 then some important activities will be permitted.

In his fourth special address to the nation within a month, the Prime Minister said, “The lockdown to combat the COVID-19 is being extended till May 3.”

He also said that if the number of corona patients across the country increases, then it should be a matter of concern for us and if anyone dies then it raises our concern. Thus now we have to take more precautions,” he said, adding that “the places which are on the verge of turning into a hotspot, then we need to take strict decisions.”

The Prime Minister emphasised that an area turning into a hotspot will pose more challenge to us. “In the next one week in the fight against corona, more strictness would be followed.

“Every town, every police station, every district, every state till April 20 will be tested like how much lockdown is being followed, how much that area has protected itself from corona, and it will be analysed and seen,” Modi said.

“And the areas that will succeed in this litmus test, which will not be in the hotspot, and who will be less likely to turn into a hotspot, there, some important activities can be allowed from April 20,” he said.

He said a detailed guideline will be issued on Wednesday by the government for limited access. “This is being made keeping in mind the condition of the poor and daily wage workers,” he said.

On Tuesday, the total number of COVID-19 patients in India rose to 10,363, with 339 deaths across the country.