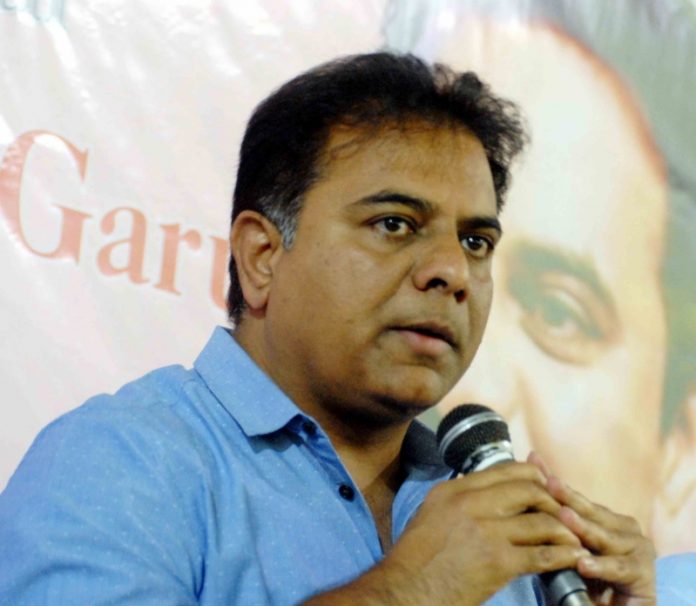 The Telangana government on Tuesday credited Rs 1,500 each in over 74 lakh bank accounts towards the financial assistance to poor families during coronavirus induced lockdown.

Chief Minister K. Chandrashekhar Rao had last month announced that Rs 1,500 and 12 kg rice will be given to every ration cardholder. He had said that the government will spend Rs 2,500 crore on the programme.

Rama Rao said more than 87 per cent of free rice distribution was already completed for over 76 lakh cardholders. He tweeted that more than three lakh tonnes of rice was distributed successfully.

Telangana has 1.03 crore families and out of them 76.67 lakh have white ration cards or food security cards, which is considered a proof that they are living below the poverty line.