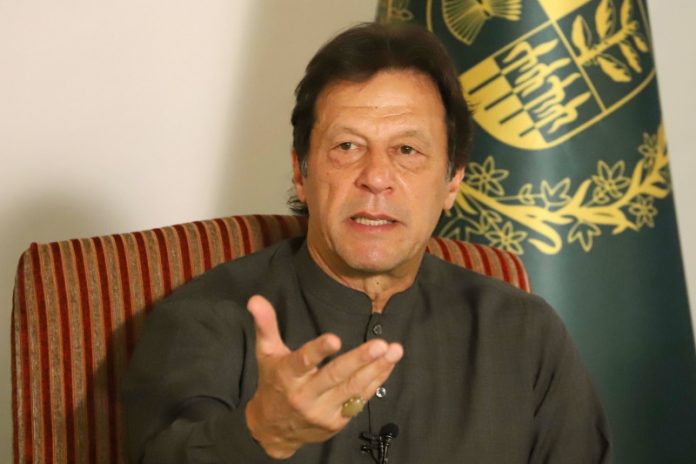 The US Commission on International Religious Freedom (USCIRF) has reprimanded the Imran Khan government for denying food aid to Hindus and Christians in Pakistan amid the coronavirus pandemic and warned that it will trigger an additional crisis due to religious discrimination.

The USCIRF is an independent federal government entity set up by the US Congress to monitor and report on religious freedom in the world.

Pakistan continues to be in the tier one of the USCIRF list of the countries whose record on religious freedom remains abysmal.

In a statement issued on Monday, the USCIRF said it was troubled by the reports of food aid being denied to Hindus and Christians in Pakistan amid pandemic.

Citing one of the examples of religious discrimination, the USCIRF said that in Karachi, the Saylani Welfare International Trust, a non-government organization set up to help the homeless and seasonal workers, has been refusing food aid to Hindus and Christians and providing it only Muslims.

Describing such actions “reprehensible”, the USCIRF commissioner Anurima Bhargava said: “As COVID-19 continues to spread, vulnerable communities within Pakistan are fighting hunger and to keep their families safe and healthy. Food aid must not be denied because of one’s faith.”

One of the USCIRF commissioners, Johnnie Moore warned that if the Khan government continued with such policies, Pakistan would add an additional crisis.

“In a recent address by Prime Minister Khan to the international community, he highlighted that the challenge facing governments in the developing world is to save people from dying of hunger while also trying to halt the spread of COVID-19. This is a monumental task laying before many countries.

“Prime Minister Khan’s government has the opportunity to lead the way but they must not leave religious minorities behind. Otherwise, they may add on top of it all one more crisis, created by religious discrimination and inter-communal strife.”

The organization which makes foreign policy recommendations to the US President, the Secretary of State, and Congress, urged the Pakistani government to ensure that food aid from distributing organizations is shared equally with Hindus, Christians, and other religions minorities.

Last year, in its annual report, the USCIRF had noted that Hindus and Christians in Pakistan “face continued threats to their security and are subjected to various forms of harassment and social exclusion”.