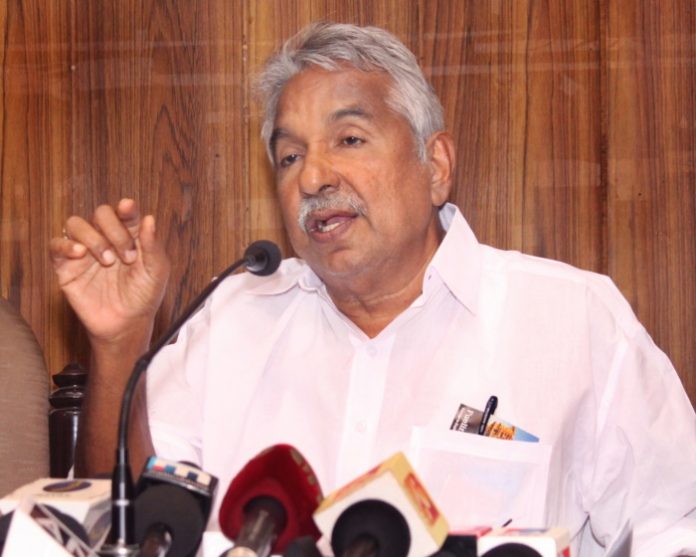 On Friday, it was the turn of former Kerala Chief Minister Oommen Chandy to take on his successor Pinarayi Vijayan on the data transfer of COVID-19 suspects to a US-based PR and marketing firm Sprinklr and termed it as very suspicious as it had no official clearance.

Chandy told the media that this agreement with a US firm is in gross violation of the business rules of the Kerala government.

“I am really baffled that no procedures have been followed. As per the guidelines, this has to get the concurrence of the law, finance, revenue and health departments, besides having to get a clearance from the Centre also. Nothing of this sort has happened,” said Chandy.

Chandy also pointed out that the most serious lapse in the agreement is in case of any dispute arising in future, the jurisdiction would be in the state of New York in the US.

“The CM’s response has been weak and his subsequent defence after Leader of Opposition Ramesh Chennithala again raised it was the least satisfactory. He should come clean on this,” said Chandy.

Chandy said not long ago for the CPI-M, everything associated with the US was totally wrong and said when he was the Finance Minister in 1991, they opposed IMF and ADB loans and at one point of time they locked up these officials and doused them with oil and much later they changed this position.

“Today, a US company is given data without following any basic guidelines at all. Vijayan has to come out with convincing answers and now we hear this particular company was present hereafter floods struck two years back, but none knows in what capacity it is,” added Chandy.

Vijayan right from the time this issue surfaced has been evasive and either loses his cool or says he has nothing more to say to what he has already said.