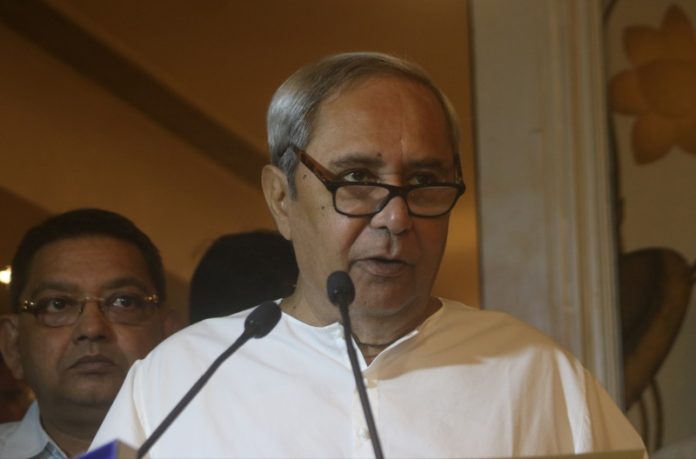 Announcing action under the NSA against those attacking healthcare professionals, Odisha Chief Minister Naveen Patnaik on Tuesday said Rs 50 lakh will be given to the kin of medical official and member of support services dying during the fight against COVID-19.

The Chief Minister said the state will treat them as ‘martyrs’ and provide state funeral.

“The state in convergence with the government of India initiative will ensure that Rs 50 lakh is given for all health personnel (private and public) and members of all other support services who lose their precious lives in the fight against COVID-19,” said Patnaik in a video message.

The Chief Minister said the families of all such government personnel (medical and others) will continue to receive full salary till the date of retirement.

“I appeal to everyone that as a community we should be very grateful for this bold and selfless service being rendered by our doctors, other health professionals and other support services,” he added.

The Chief Minister said strict criminal action will be taken against those attacking health personnel. He said the government will invoke the provisions of the National Security Act against the guilty.

“Please remember that any action against them is an act against the State. In case anyone indulges in any activity that will disturb or dishonour their work, very strict criminal action will be taken against them, including invoking the National Security Act. The four and a half crore people of Odisha and the State stand solidly behind our CoVID Warriors,” he added.