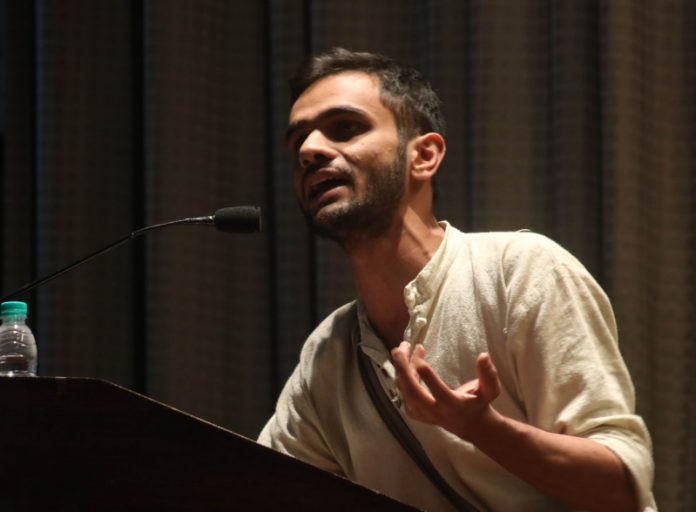 Widespread violence between people supporting the Citizenship Amendment Act and those opposing it had spiralled out of control in the area in February, leaving 53 people dead and scores injured.

Two Jamia students — Safoora Zargar, who is the media coordinator of the Jamia Coordination Committee, and Meeran Haider, its member — were arrested by the police earlier this month in connection with the case. Umar Khalid has not yet been arrested.

Speaking to IANS, advocate Akram Khan, who is representing Meeran in the case, said, “At least nine people have been named in the FIR in this case, in which Delhi Police’s Special Cell, besides levying charges of murder, attempt to murder and sedition, have also added UAPA. Umar Khalid is part of the FIR.”

He added, “Earlier, the cases was with the Crime Branch, but later it got shifted to the Special Cell.” 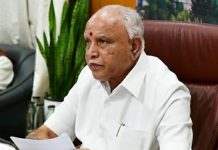 Ashok Leyland to observe “no working day” for it’s factories