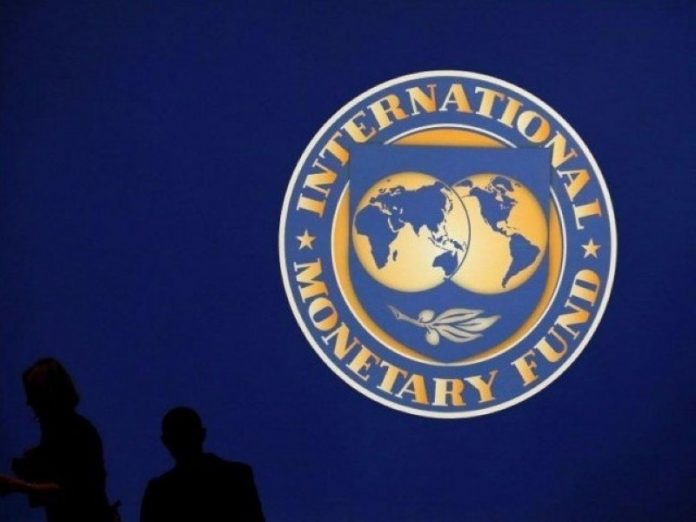 Pakistan has received an emergency loan of $1.39 billion from the International Monetary Fund (IMF) to cope with the coronavirus pandemic, pushing the country’s foreign currency reserves apparently to a one-month high above $12 billion, the media reported on Thursday.

“SBP (State Bank of Pakistan) has received $1.39 billion under the Rapid Financing Instrument (RFI) from the IMF,” the central bank said in a tweet on Wednesday.

The development, which was already expected, helped the Pakistani rupee to recover further ground against the US dollar, reports The Express Tribune.

Earlier, the foreign currency reserves had dropped to a four-month low at $10.97 billion on April 10, 2020, according to the SBP’s weekly update last week.

The reserves had partly depleted due to capital pullout worth around $2.69 billion by short-term foreign investors from Pakistan’s debt market over the past five to six weeks.

Many of them sold premature treasury bills and long-term Pakistan Investment Bonds (PIBs) in panic following the pandemic.

The IMF executive board approved the low-cost emergency loan last week to help Pakistan meet the urgent balance of payments (international payments) needs in the face of the pandemic, according to a recent IMF statement.

“While uncertainty remains high, the near-term economic impact of COVID-19 is expected to be significant, giving rise to large fiscal and external financing needs,” it said.