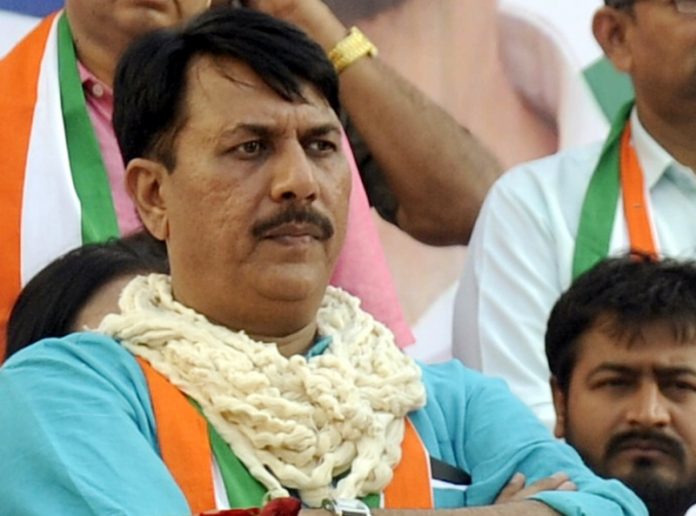 The Congress’ Gujarat unit on Thursday filed 40 police complaints against Arnab Goswami, the Editor-in-Chief of Republic TV, accusing him of instigating communal hatred in the country and using derogatory remarks against the party chief Sonia Gandhi, in his TV show.

Lodging a complaint against Goswami in Ahmedabad, state chief Amit Chavda alleged that Goswami has committed an offence of inciting communal hatred and using derogatory remarks against the national Congress chief Sonia Gandhi.

He sought that a case under various sections of the Indian Penal Code and the Information Technology be filed against Goswami, for his comments against Gandhi over the Palghar mob lynching incident.

“We have filed a total of 40 such police complaints in all the 33 districts of Gujarat. Besides the district units of Congress, complaints against Goswami has also been filed in individual capacities by Congress MLAs like Naushad Solanki, GulabSinh Rajput and Rajendra Singh,” Chavda told IANS.

“The police has taken our complaints and informed that they will check on the audio, video evidence provided by the Gujarat Congress and then and take further action regarding the complaints,” he added.