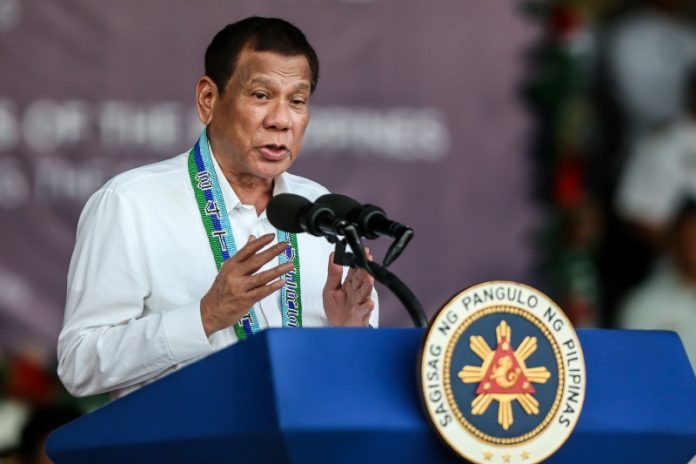 Philippine President Rodrigo Duterte on Friday announced the extension of the strict lockdown measures across several parts of the country, including capital Manila, until May 15 in an attempt to contain the spread of COVID-19.

In a televised address, Duterte announced that everyone was at risk but the probability of getting infected with the virus should not be increased, reports Efe news.

Apart from the capital region, the strict lockdown will be maintained during three more weeks in areas such as the island of Luzon – Pangasinan, Benguet, Catanduanes and Albay provinces apart from the central Luzon region – where half of its population lives.

The quarantine will also be extended in the island provinces of Mindoro, Cebu, Atique, Iloilo and in the central part of the country along with North Davao and Davao city in the southern island of Mindanao.

Low-risk areas have been excluded from the extensions, which means that people can go out of their homes for basic necessities and public transport will resume with a reduced capacity.

Duterte took the decision of extending the lockdown in several regions of the country upon recommendation of a group of experts on the COVID-19 response, as they warned that lifting the restrictions so soon could lead to the second wave of infections.

Since the outbreak of the infection in January, the Philippines has reported 6,981 cases with 462 deaths and 722 recovered patients.

Since mid-April, the Philippines increased its diagnostic test capabilities and set up isolation centres for those testing positive, which has led to a declining number of new cases and deaths on a daily basis.

Since last week, the number of recovered patients is more than the number of deaths, which shows that the measures for containing the infection curve is working.

Mood for Inter-Korean Summit not yet Right: South Korean President