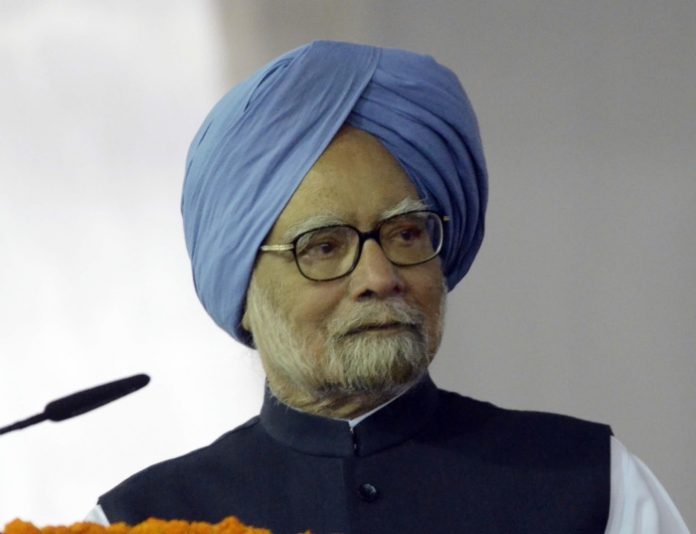 Former Prime Minister Manmohan Singh on Saturday opposed the Central government’s decision to cut back hike in dearness allowance of government employees and pensioners. Singh said that he did not think that at this “stage such cuts were necessary”.

Singh said, “We should be on the side of people whose DA is being cut. I sincerely believe that it is not necessary that it is the stage to enforce hardship to government servants and armed forces personnel.”

The remarks of the Congress leaders came two days after the Central government decided to freeze payment of additional instalment of DA to all its employees and dearness relief (DR) to pensioners falling due from January 1, 2020.

The decision comes after the Union Cabinet on March 14 approved a four per cent hike in DA to 21 per cent in a bonanza for 1.13 crore Central government employees and pensioners applicable from January 2020 costing the exchequer Rs 14,595 crore.

“I see the problem is that you are building your central vista at the same time. So either you are not sort of doing this extraneous expenditure. You are taking money from the middle class, not giving money to the poor people and spending it on central vista,” Rahul Gandhi said.

Chidambaram in his message said, “We can make the point when we have not cut back the expenditure on the bullet train and central vista development. Those are the problems which should be put on halt before you halt people’s dearness allowance.”

Congress MP Manish Tewari also opined that before the government went around cutting everyone’s allowances and salaries, it should first set up an “expenditure rationalisation commission”.

NASA partners with ESA, JAXA for satellite data on Covid-19

Here is the List of Man Booker Prize Nominees for 2018