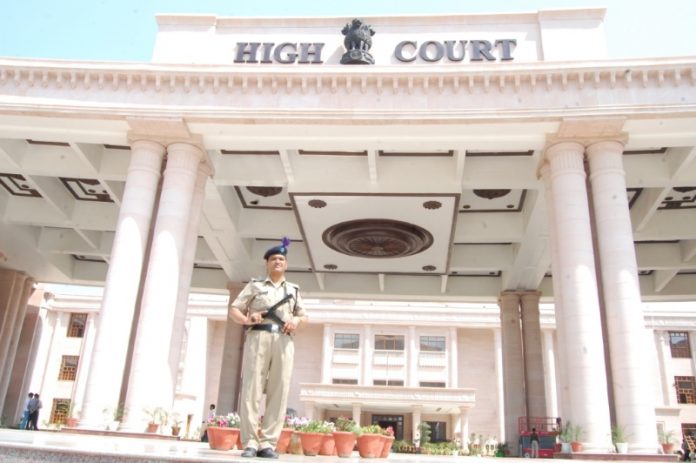 Afzal Ansari, Member of Parliament from Ghazipur has written a letter to the Chief Justice of Allahabad High Court highlighting the prohibitory order banning ‘azaan’ by the district magistrate. ‘Azaan’ alerts people about the time of prayer, especially ‘sehri’ and ‘iftar’.

He urged the Chief Justice of Allahabad High Court to protect the fundamental rights of the people of his constituency and direct that ‘azaan’ may be allowed since it involves only one person (‘Moazzin’).

The Bahujan Samaj Party (BSP) MP, who is in Delhi since lockdown, said in his letter that the people in his constituency have been diligently following the lockdown rules and Ramzan prayers were being held in the confines of their homes.

“As per guidelines issued by the government, the prayers and gathering at a mosque or any other religious place were/are prohibited and was/is accepted by everyone,” he wrote.

The MP said that from April 24, “azaan” in mosques have been prohibited by the Ghazipur administration.

“When people asked for a written order, if any, the police said that they have only received a verbal order from the district magistrate and if anyone dared to make ‘azaan’ from the mosque, he would be booked under National Security Act. Several FIRs have been registered against some Imams of mosques without any rhyme or reason,” he stated.

The BSP MP further wrote that he had made efforts to contact the local administration but got no response.

An Immersive Future of live cinema, when Disney teams up with Secret Cinema