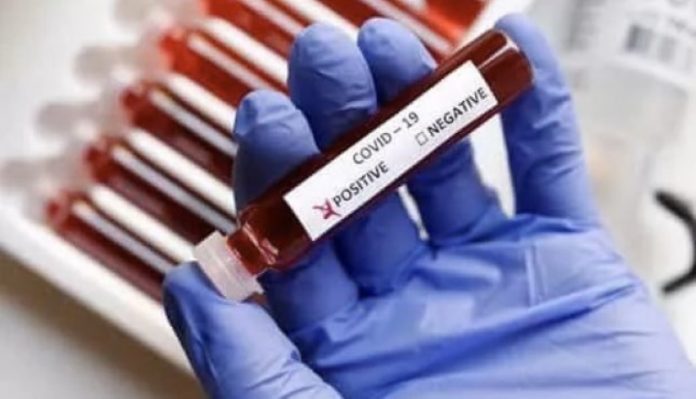 The total number of Covid-19 cases in the country climbed to 31,332 on Wednesday morning, the Union Health Ministry said. Of the total cases, 22,629 are active, 7,695 people have recovered, and 1007 people have succumbed to the disease.

Maharashtra remained the worst-hit state with the total number of cases rising to 9,318, with 400 deaths and 1,388 people recovering from the deadly virus. Gujarat was the next which has reported 3,744 cases so far followed by Delhi which has reported 3,314 cases, according to the Health Ministry data.

Maharashtra has recorded 400 deaths, the highest number of fatalities among all the states. The western state is followed by Gujarat at 181 deaths, Madhya Pradesh at 120 and New Delhi at 54 deaths.

Among other major states, Andhra Pradesh has reported 1,259 while 31 have died, Bihar stood at 366 cases and two deaths, Haryana 310 and three deaths, Jammu and Kashmir at 565 cases and eight deaths, Karnataka at 523 and 20 deaths and Kerala was docked at 485 cases and four deaths.

States which have reported less than 10 cases are Tripura, Mizoram, Puducherry, Manipur, Goa and Arunachal Pradesh.