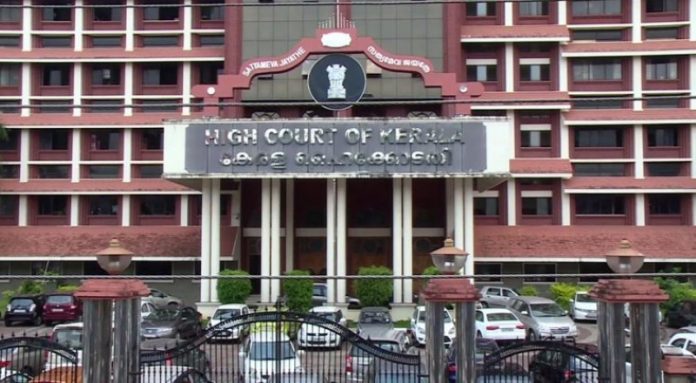 Miffed by Kerala High Court order that stayed the state government’s decision to deduct six-day salary of all its employees in the next five months as a temporary measure, the State Cabinet on Wednesday decided to float a new Ordinance – which will enable it to defer payment of salary up to 25 per cent, said a State Minister.

Soon after the weekly cabinet meeting, State Finance Minister Thomas Issac told the media that the government has decided to come out with Disaster and Public Emergency Special Provisions Act which will give it the power to defer payment of salaries, up to 25 per cent of all state government employees.

“This is not against yesterday’s high court order, instead we have abided by it. We are not going to go in appeal against stay order. The State government is using the provisions in the Act. The provision in the Act is clear as it says this can be done when a health emergency or a disaster strikes. The Centre has declared the pandemic as a health emergency,” said Issac.

“Some people like leader of opposition Ramesh Chennithala is yet to gauge the situation what the state is presently undergoing. Anyone is free to go in appeal against the new Ordinance. The salary of April month will be paid in May after completing the procedures,” added Issac and said they will stick to defer six days salary, that they originally proposed.

Incidentally, it was the various Congress-led staff unions that had approached the court over the “arbitrary manner in which employees had been forcibly directed to contribute to the CM Covid Relief Fund”.

The court on Tuesday pointed out that salary is an employee’s right and they have no clue of how the government will use this donated money.

However, the court said that the state government could go in for an appeal if it wished.

Incidentally, Chief Minister Pinarayi Vijayan and Issac had first demanded a contribution of one month’s salary each from all state government officials towards the Relief Fund, but the move was shot down by the opposition parties.

Feeling snubbed, the Vijayan government then went ahead and announced that they have no other way but to defer six-day salary for the next five months. It too came under heavy criticism from the opposition staff unions which approached the court.

Now all eyes are on the Kerala Governor Arif Mohammed Khan on what position he will be taking with regard to the new Ordinance and if he decides to seek additional information or goes in for legal advice, there is the likelihood that the payment of salaries for April, might get delayed.