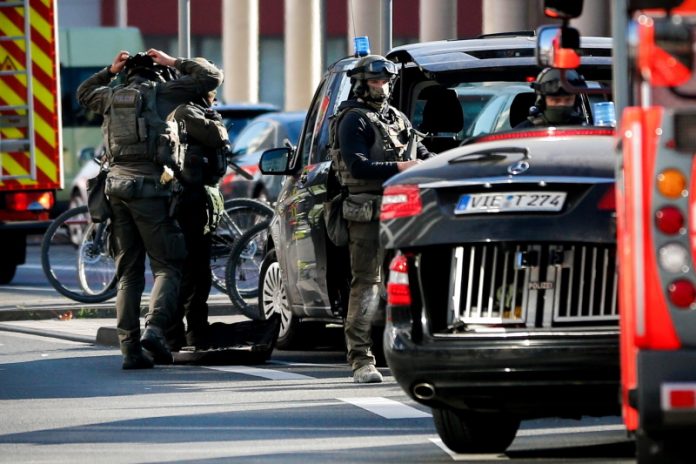 The German Interior Ministry on Thursday said it has banned Lebanon’s Hezbollah movement from operating in the country, calling it a terrorist organization.

A spokesperson for the German Interior Ministry tweeted Thursday: “Even in times of crisis, the rule of law is capable of acting.”

Established in 1982 during Lebanon’s civil war, Hezbollah is now a major political party in the country.

The group, backed by the Islamic Shia community, has long been designated as a terrorist group by the US and Israel. 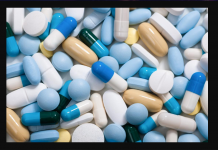 Kerala Saleswomen Win Protracted Battle For Their Right To Sit, Fight Not Over, Says...