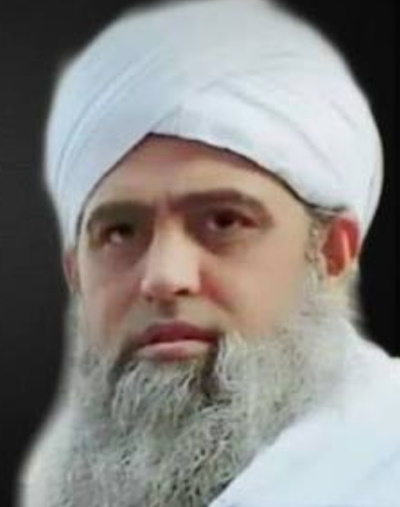 The Delhi Police Crime Branch on Wednesday sent a fourth notice to Maulana Saad, the main accused in the Tablighi Jamaat case, asking when he would join the investigation.

The Delhi Police had registered a case against Maulana Saad and some of his associates on March 31. The FIR was registered on the complaint of Mukesh Walia, SHO of Hazrat Nizamuddin Police Station. In the initial FIR against Saad and the people named with him, a case was registered for spreading epidemic, gathering crowd etc. Later, the Delhi Police also added the section of non-willful murder in the FIR.

Maulana Saad had sent replies to the earlier three notices by the Delhi Police Crime Branch through his lawyer. In response to one of the notices, Saad had assured the Crime Branch that he was not running away from the investigation and that he was in home quarantine. He had said as soon as his medical corona report is received, he would join the investigation along with his colleagues.

According to Delhi Police Crime Branch sources, “Maulana Saad told us that his corona test by a private lab has come out negative.”

They said, “By law, we have to present the corona test reports of all the accused to the court. The court will not recognise any private lab report. Hence, the accused will now have to submit the corona reports from any government lab to the police.”