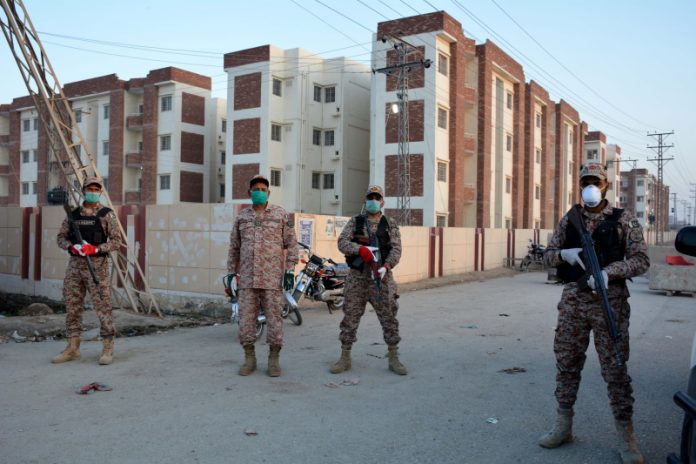 An ongoing lockdown imposed in Pakistan Sindh to curb the spread of the novel coronavirus will remain in place until the end of Ramzan, a provincial government spokesperson has confirmed.

Speaking to the media on Thursday, the spokesperson Murtaza Wahab said the Sindh Home Department had issued a notification on April 23 stating that the restrictions imposed and exemptions given to some sectors will remain in place until the end of Ramzan, Dawn news reports.

“That notification remains in the field and no decision has been taken to withdraw it,” he said.

Sindh Chief Minister Murad Ali Shah’s spokesperson Rasheed Channa also confirmed that the restrictions will remain in place until the end of Ramzan, saying the April 23 order contained within it the restrictions and exemptions announced earlier in the April 14 order.

“The situation in Sindh is very dangerous; we have had 12 deaths (over the last 24 hours),” the spokesperson said, adding that the reason there has not been pressure on hospitals in the province is that the Sindh government had enforced the lockdown, and “the positive signs of that can be seen now”.

Nevertheless, he emphasised the need to not be “complacent” with the positive signs and continue the restrictions, saying “even a single life is very important for us”.

Of the country’s total 16,353 coronavirus cases, Sindh accounts for the second-highest at 6,053. Currently, the Punjab province has the highest number of cases at 6,220.

The death toll in Pakistan has increased to 361.