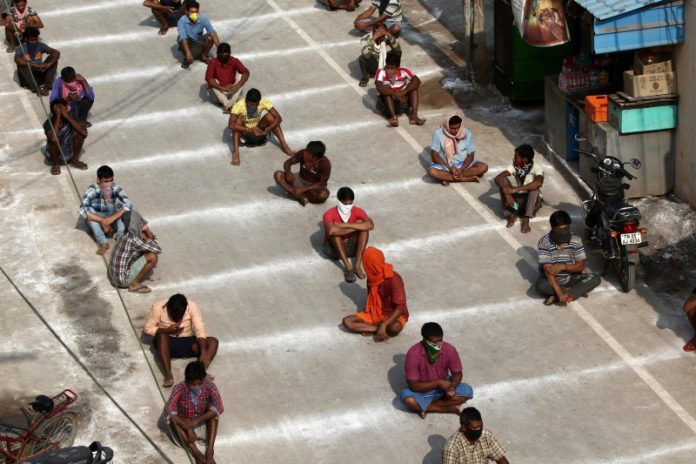 With the news of one train taking migrant workers from Telangana to Jharkhand, a large number of migrant workers in Pallavaram camp protested in that locality demanding train for them to their home state.

The police later pacified the protesters.