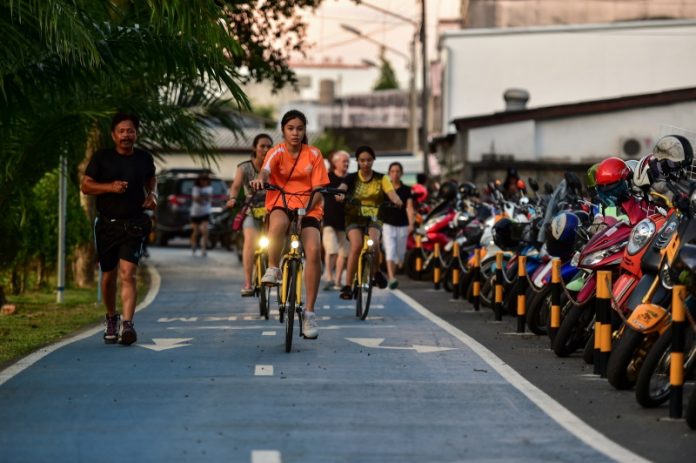 Thailand’s Phuket has started to allow employees to leave the tourist island on the condition that they do not return until the COVID-19 situation has eased.

Deputy Phuket Provincial Governor Suphot Rodruang confirmed that the island province in southern Thailand has eased its lockdown measures by allowing some 15,000 employees to return home in other provinces, beginning on Friday with about 5,000 of them leaving, reports Xinhua news agency.

Nevertheless, those employees, mostly earlier hired by hotels, restaurants, bars and entertainment venues throughout the island, are not allowed to come back to Phuket for jobs until the situation has been officially considered normal, according to the deputy provincial governor.

Phuket authorities have informed online their counterparts in those employees’ home provinces of their departure from Phuket, he said.

They are very likely to travel on land since Phuket airport has been temporarily shut down and will not reopen until May 15.

Phuket and Bangkok are among several provinces of Thailand which have been considered highly vulnerable to the pandemic.