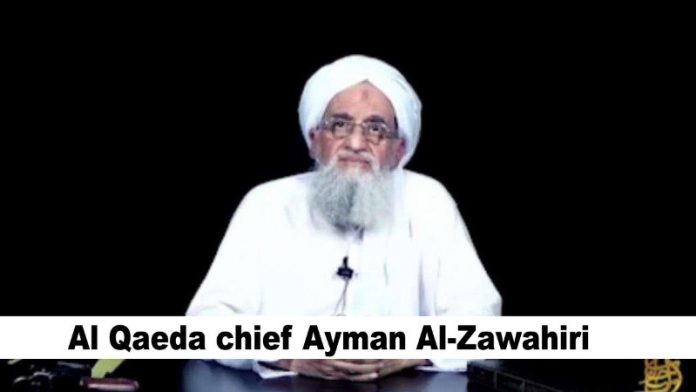 Almost a year after its chief Ayman al-Zawahiri asked militants in Kashmir to step up terror attacks against India, Al Qaeda on Monday urged Indian Muslims to join the Islamist jihad.

Yemen’s Al Qaeda in the Arab Peninsula (AQAP), the globally banned terrorist group, issued a statement accusing India of being part of a global war on Muslims.

The Al Qaeda statement comes days after the Organisation of Islamic Cooperation (OIC), the Kuwait government and many Arab activists called India Islamophobic. The anti-India statements in the Arab countries were a result of Pakistani propaganda against India over the Citizenship Amendment Act (CAA) and Kashmir and also because of the widespread criticism of Tablighi Jamaat Islamic proselytisers for being a super-spreader of the novel coronavirus infection in India.

Denouncing India’s Citizenship Amendment Act (CAA), the AQAP, which perpetrated the September 11 terror attacks in the US, alleged that the Indian government had taken several steps against Muslims.

The terror outfit, whose former chief Osama bin Laden was killed in his hideout at Abbottabad, Pakistan, by the US in a covert operation, urged Indian Muslims to “unite ranks, gather arms and wage jihad.”

AQAP, primarily active in Yemen and Saudi Arabia, is considered to be the most active and dangerous Al Qaeda branch by the US government.

One of the most wanted terrorists in the world, Al Qaeda chief Ayman al-Zawahiri in a video message last year had asked jihadists in Kashmir to escalate terror attacks against India.

The Egyptian doctor and successor to Osama bin Laden said at the time that the Mujahideen in Kashmir “should single-mindedly focus on inflicting unrelenting blows on the Indian Army and government, so as to bleed the Indian economy and make India suffer sustained losses in manpower and equipment.”