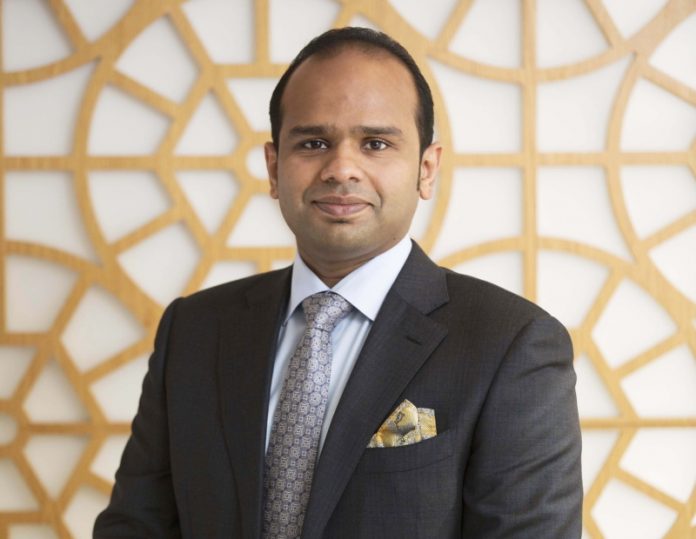 The Kochi Biennale Foundation (KBF) has appointed UAE-based businessman Adeeb Ahamed as a trustee in its board, seven months ahead of the fifth edition of India’s biggest contemporary art festival.

Ahamed, a native of Thrissur, runs the LuLu Financial Group in Abu Dhabi and is also managing director of its retail arm Tablez and hospitality investment arm Twenty14 Holdings.

KBF founder president Bose Krishnamachari, while announcing the appointment, spoke of Ahamed’s “active interest in art and culture”, adding he “brings to the table a plethora of ideas and experience as a global businessman.”

“It is important that young business leaders be part of the cultural landscape. We’re glad that we could bring on board someone like Ahamed, who shares our vision as an institution,” added Krishnamachari, who was the co-curator of the first Kochi-Muziris Biennale (KMB) in 2012.

The new trustee described KMB as “a great cultural ambassador for Kerala” down the years. “It has extended beyond just art and has given rise to multiple opportunities in the service sector,” he noted.

Ahamed serves on the senior advisory board of the World Economic Forum’s South Asia Regional Strategy Group that is the highest decision-making body for the global body’s activities in the subcontinent. He is also ranked among the ‘Top 100 Indian Leaders in the Arab World’ by Forbes Middle East.

With Covid-19 dampening the global economy and people’s morale, the KMB’s theme for the upcoming edition can lead to a sustainable dialogue on the role of art in times of humanitarian crisis, according to Krishnamachari.

“The ideas of the resilience of the human imagination and of the capacities of art in times of crisis are part of curator Shubigi Rao’s conceptual frame for the 2020 Biennale (beginning December 12). This year’s KMB can become a responsive instance of that spirit,” he added.

“The coronavirus situation forces us as a society to re-imagine the coordinates of our relationship to the natural and social worlds, and I’m sure that the space of art is the location at which some of that thinking can take place. The Biennale will also be a signal of confidence ï¿½ on the part of the artists’ community, on the part of the state of Kerala and on the part of progressive culture in India.”

“In the past as well, we have seen people rally around the event to prop up the state’s economy after a crisis. This year, the spirit of oneness is already high everywhere,” he said. “I am confident the KMB will inspire people to appreciate art and its transformative role in the generation of local livelihoods,” said Ahamed. 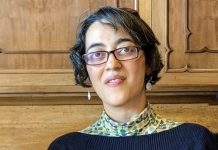