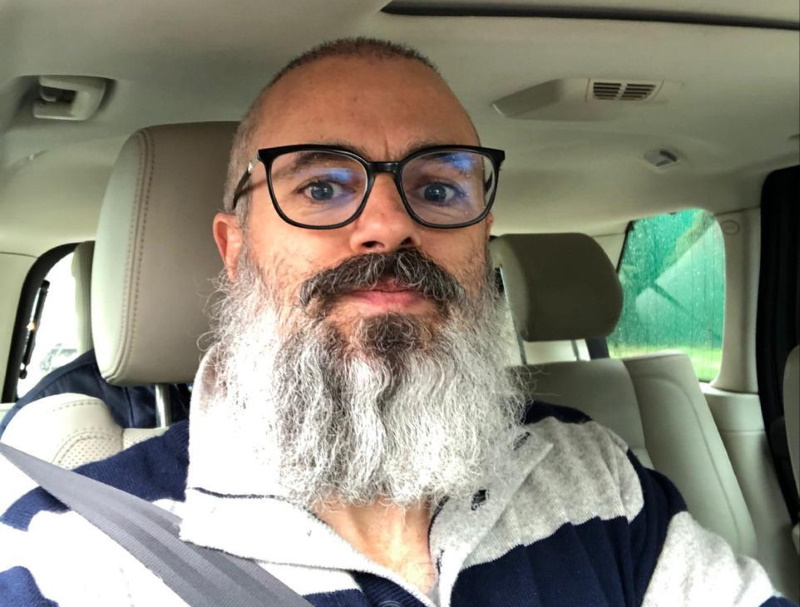 Former Jammu and Kashmir Chief Minister Omar Abdullah on Monday said that there is no justification for the continued detention of former Chief Minister Mehbooba Mufti and other mainstream leaders detained after the abrogation of Article 370 and demanded that they must be set free.

Abdullah, in a tweet, said: “Over the next few days the PSA detention orders of Mehbooba Mufti, Ali Mohammad Sagar, Shah Faesal and others are due to expire. There was no justification for their detention much less an extension.”

Abdullah was released in March after the J& K government revoked his detention orders under Public Safety Act (PSA), more than seven months after he was detained.

Abdullah, his father Farooq Abdullah and Mehbooba Mufti were among the three Chief Ministers detained on August 5 last year after Article 370 was abrogated and the state bifurcated and downgraded to the status of a Union Territory.

Booked under the stringent PSA, Mehbooba Mufti was initially kept at the Hari Niwas guesthouse in Srinagar and later shifted to a Tourism Department hut in the Chashma Shahi area. From there, she was shifted to a government quarter in the transport yard lane in Srinagar.

She was shifted to her Gupkar Road official residence on April 7.

Besides Mehbooba Mufti, other mainstream leaders including Shah Faesal, Naeem Akhtar and Ali Mohammad Sagar continue to remain under detention with PSA slapped on them.