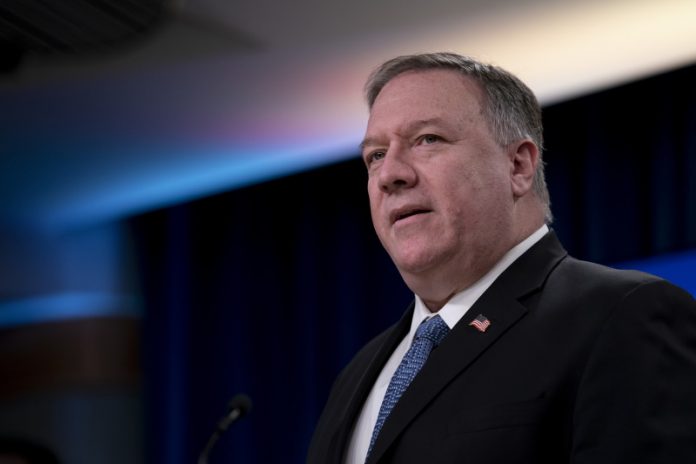 The US government has “enormous evidence” that the novel coronavirus originated in a laboratory in the Chinese city of Wuhan, where the pandemic erupted last December, Secretary of State Mike Pompeo said.

“There is significant evidence that this came from that laboratory in Wuhan,” Efe news quoted Pompeo as saying to ABC News on Sunday.

“I have no reason to disbelieve that at this point,” he said although he cited no evidence to back up that statement.

“China has a history of infecting the world,” Pompeo said, adding that Beijing’s laboratories were “substandard” in terms of their cleanliness and their security procedures.

However, when Pompeo was reminded that US intelligence services last week issued a formal statement asserting the opposite – that the scientific consensus was that the virus was not man-made or genetically modified – he replied: “That’s right. I agree with that.”

Although China was the origin country of the deadly disease, the US currently accounts for the highest number of COVID-19 cases and deaths in the world.