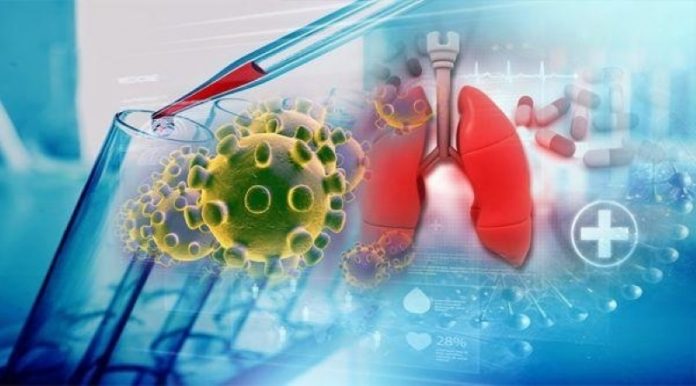 Forty-five Indo-Tibetan Border Police (ITBP) personnel have tested coronavirus positive and 167 have been quarantined, according to officials, here on Tuesday.

These personnel belong to two companies that are deputed for internal security and law and order duty with the Delhi Police. While 43 belong to the 22 Battalion, based at Tigri on Delhi’s outskirt, two men to the 50 Battalion.

Two personnel of the 22 Battalion have been admitted to Safdarjung Hospital, and 41 to the Central Armed Police Force (CAPF) Referral Hospital in Greater Noida. The 22 Battalion’s 76 personnel have been quarantined at the ITBP Chhawla facility.

The two personnel of the 50 Battalion, a sub-inspector and a head constable, who tested positive last week, have been admitted to the All India Institute of Medical Sciences (AIIMS), Jhajjar (Haryana).

Ninty-one personnel of this battalion had been placed under quarantine at the ITBP facility in the Chhawla area, said ITBP spokesperson Vivek Pandey. Their samples had been sent for testing, he added.

They are being treated at the 200-bed CAPF Referral Hospital, dedicated to Covid-19 patients, in Greater Noida.

Personnel from all the central armed police forces (CAPF) are being treated at this hospital. At present, 44 ITBP and 8 Border Security Force (BSF) personnel are admitted there.

“Contact tracing is being done. All jawans coming into contact of affected personnel are being placed at the quarantine facilities,” Pandey said.

The ITBP, a 90,000-personnel force, is primarily tasked with guarding the Line of Actual Control (LAC) with China, apart from rendering internal security duties.