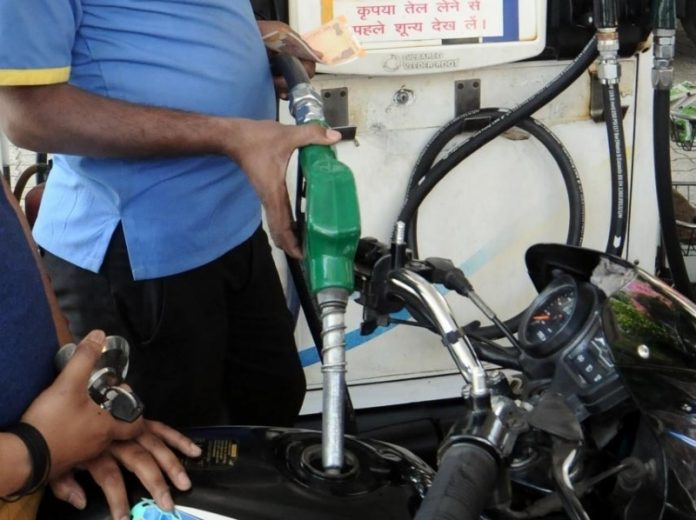 Diesel has become costlier by Rs 7.10 per litre in Delhi while petrol prices were increased by Rs 1.67 per litre on Tuesday.

According to Delhi government officials, the move to hike fuel prices is expected to boost the government revenue, which has been hit hard due to the coronavirus lockdown.

On Monday night, the Delhi government had also ordered to impose a 70 per cent ‘Special Corona Fee’ cess on liquor.

After the prices of the petrol and diesel were increased, Deputy Chief Minister Manish Sisodia, who also holds the portfolio of Finance Minister, in a tweet said, “Life isn’t all about rainbows and sunshine. Tough times need Tough solutions – my learning as Finance Minister.”

How Female Hormones are Linked to Asthma