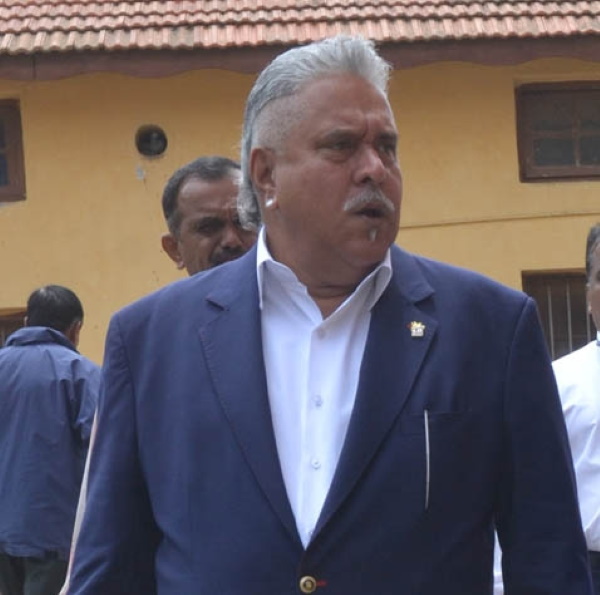 As a last ditch effort to prevent his extradition to India, embattled liquor baron Vijay Mallya on Monday filed an application in UK Supreme Court to prevent implementation of an earlier order that made his return to India imminent.

The application came after a gap of almost two weeks after the London High Court on April 20 rejected a similar application and ordered his extradition to India to face enforcement authorities there in connection with a Rs 9,000 crore bank fraud and money laundering case involving his now defunct Kingfisher Airlines.

The UK Supreme Court is expected to hear the matter later this week. Legal experts said that if the application is rejected by Supreme Court as well, then UK Home Secretary would have to sign on Mallya’s extradition papers within 28 days.

Mallya’s application in Supreme Court came on the last day when such an appeal could be made in the top court. The 64-year-old businessman was given 14 days to file such an application against the order of High Court. The high court dismissed his appeal against a Westminster Magistrates’ Court extradition order certified by the UK Home Secretary.

Legal experts quoted above said it is unlikely for Mallaya to get a reprieve from Supreme Court as it would only look as constitutional issues and may not tamper with high court’s order if other aspects are in order.

This should be music to the ears of enforcement agencies in India who have waiting for a long time get hold of the fugitive businessman. The ED has attached several properties of Mallya in the last few years under sections of the Prevention of Money Laundering Act.

Mallya is being investigated by the CBI and the Enforcement Directorate in connection with the loan fraud case.

He was arrested by the UK authorities on April 20, 2017, on the request of the Indian investigative agencies.