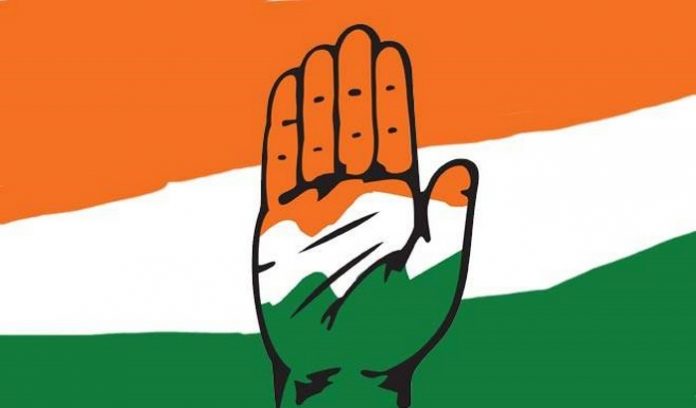 The Indian Youth Congress has filed a complaint seeking cancellation of licence and other action against Republic TV, Republic TV Bharat and its holding company ARG Outlier Media Pvt Ltd for alleged violation of broadcasting guidelines.

It alleged violation of programme code, uplinking & downlinking guidelines and advisory dated February 25 issued by the Ministry of Information and Broadcasting.

The complaint says that on 21.04.2020, Republic TV Bharat channel through its Editor-in-Chief Arnab Goswami conducted a debate in the ‘Puchta Bharat’ show on the Palghar lynching incident that took place on the night of April 16 at Palghar, Maharashtra. The entire incident was given a communal flavour when there existed none, it claimed.

“Republic TV Bharat has sought to create communal disharmony in the country when the entire country is fighting together Covid-19 pandemic. Both Republic TV Bharat and Republic TV aired similar shows with communal flavour on several other days. These kinds of shows promoting communal attitude were aired on multiple occasions by the erring channels,” said BV Srinivas President of IYC.

Youth Congress media in charge Amrish Pandey alleged that these shows were in complete violation with the Programme Code Rules as prescribed under the Cable Television Network Rules, 1994.