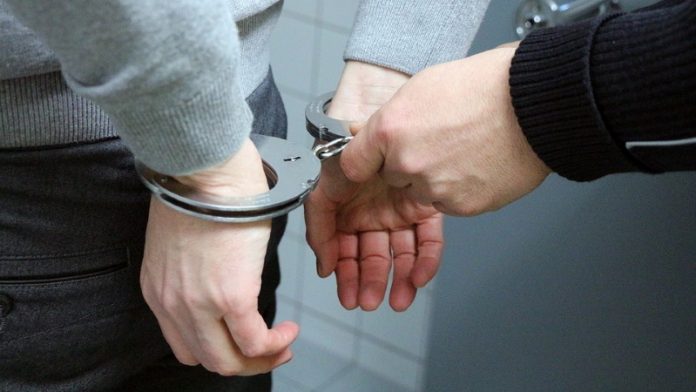 The Delhi Police Cyber Cell on Wednesday arrested a young man who is an admin of Instagram chat group “Bois Locker Room” wherein rapes were glorified and photos of underage girls shared and they were objectified.

The 18-year-old told police during questioning that he was the group admin though he didn’t know all groups members personally. Some members had joined in on the basis of reference by other groups members, police sources quoted him.

Eleven other persons questioned by Cyber Cell have admitted to be part of this group and claimed that they deleted their accounts once the whole incident came out into the public domain.

They claimed they later formed a new group Bois Locker Room 2.0. However, the admin denied forming the second group.

The police said that Snapchat and Instagram were on their radar.

Police said that forensic analysis of mobile phones of all group members was underway to retrieve lost/deleted data. The police pointed out that it had a lot of screenshots of the chats done on the IG group and the same are being analyzed.

“The Cyber Cell has sought information about the group and its members from Instagram. The report from the photo-sharing platform is awaited. The devices of the identified group members have been seized and sent for forensic analysis,” a police official said.

“We beseech your lordships to take suo moto cognizance of the aforesaid incident and direct police authorities to register an FIR against the perpetrators and initiate an investigation in the matter,” the letter said.

Meanwhile, social media giant Facebook — which owns the photo-sharing app — said in a statement that it does not support such behaviour which “promotes sexual violence or exploits anyone, especially women and young people”.

“We absolutely do not allow behaviour that promotes sexual violence or exploits anyone, especially women and young people, and have actioned content violating our Community Standards as we were made aware of it. We have policies that disallow the sharing of non-consensual intimate imagery, as well as threats to share such imagery, and we take this issue very seriously. Ensuring our community can express themselves in a safe and respectful way is our top priority,” the spokesperson said.

On Tuesday, a 15-year-old boy from a prominent school of South Delhi was apprehended by the Cyber Cell in connection with the incident.

The incident came to light after a girl from South Delhi shared a screenshot of the group chat on social media.

She wrote: “A group of South Delhi guys aged 17-18 types have this ig gc named ‘boy’s locker room’ where they objectify and morph pictures of girls their age. 2 boys from my school are a part of it. MY FRIENDS AND I ARE FREAKING OUT THIS IS SO EWWW AND NOW MY MOM WANTS ME TO QUIT IG.”

Meanwhile, another alleged version of the girls’ locker room has started trending on microblogging site Twitter. Many screenshots shared on Twitter alleged that just like the boys’ version, there is a similar chat group that sexualises and objectifies boys and talks trash about their bodies.