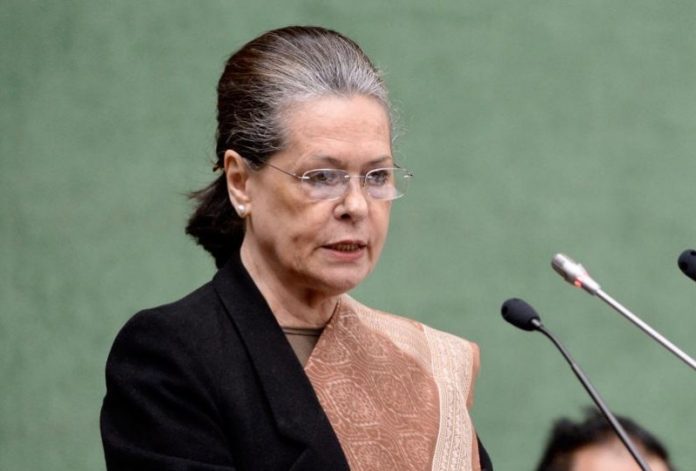 Congress interim President Sonia Gandhi on Wednesday questioned the exit strategy of the lockdown post May 17 during the meeting of Chief Ministers of the Congress ruled states.

“After May 17, what? And after, May 17 How? What criteria is the Government of India (GoI) using to judge how long the lockdown is to continue….” she said during the meeting.

Former Prime Minister Manmohan Singh also raised the question about what the government was going to do after the lockdown ended. He said, “We need to know, as Soniaji said, what will happen after lockdown 3.0?”

Chief Minister Ashok Gehlot, who spoke first, raised the demand of the stimulus package. “Until extensive stimulus package is given, how will states and country run? We have lost 10,000 crores of revenue. States have repeatedly requested Prime Minister for a package, but we are yet to hear from GOI,” Gehlot said.

The meeting of Chief Ministers of the Congress ruled States with Sonia Gandhi started this morning, and Manmohan Singh and Rahul Gandhi were also present in the meet.

The meeting was called to discuss the situation in the country during the lockdown 3.0.