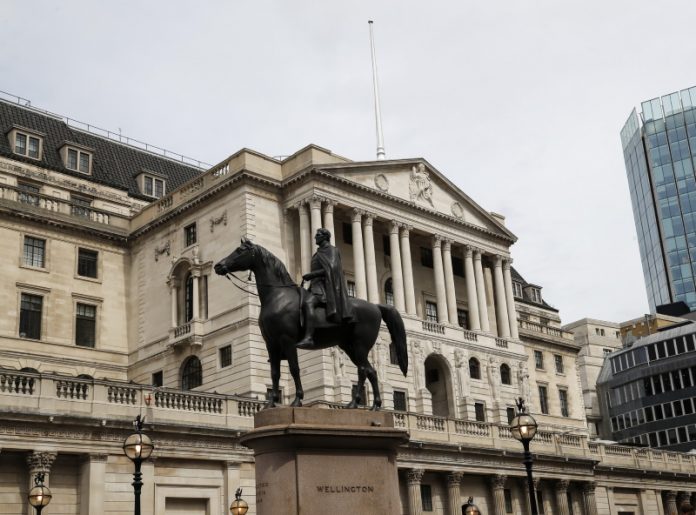 The Bank of England has warned that the coronavirus pandemic will push the UK economy towards its deepest recession on record, the media reported on Thursday.

In a statement, the bank said the economy was on course to shrink 14 per cent this year, the biggest annual decline on record, based on the lockdown being relaxed in June, reports the BBC.

It would also be the sharpest annual contraction since 1706, according to reconstructed Bank of England data stretching back to the 18th Century.

The Bank’s analysis was based on social distancing measures being gradually phased out between June and September.

The Bank’s scenario showed the UK economy plunging into its first recession in more than a decade.

The economy shrinks by 2.9 per cent in the first quarter of 2020, followed by an unprecedented 25 per cent decline in the three months to June.

This would push the UK into a technical recession, defined as two consecutive quarters of economic decline.

While UK growth is expected to rebound in 2021 to a record 15 per cent, the size of the economy is not expected to get back to its pre-virus peak until the middle of next year, the Bank said.

Although the UK government is expected to start easing lockdown restrictions next week, the Bank has assumed that job losses and shrinking pay packets will continue to weigh on the recovery, with British families remaining cautious about shopping and socialising for at least another year, the BBC reported.

This development comes days after the UK reached the grim milestone of the maximum COVID-19 deaths in Europe, surpassing Italy’s toll.