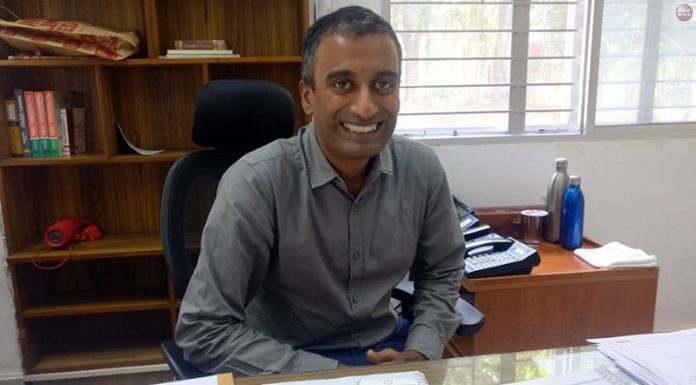 Facebook on Wednesday selected first 20 members for its independent content oversight board and one of the members is Sudhir Krishnaswamy who is Vice Chancellor of the National Law School of India University in Bengaluru.

Krishnaswamy is part of the team that will review content enforcement decisions and determine whether they are consistent with Facebook and Instagram’s content policies and values, as well as a commitment to upholding freedom of expression within the framework of international norms of human rights.

“Content moderation and content control has been a problem in most jurisdictions around the world, India being one of the most affected. Currently content is controlled either by private companies or the government,” said Krishnaswamy.

“Creating this new mechanism for platform governance to oversee a private company is a radical reform; if this mechanism works, it provides us with a new institutional model for handling content moderation in the future. This is as important to the future of democracy as it is to the market,” he emphasized.

Krishnaswamy is also Co-Founder of the Center for Law and Policy Research which works to advance constitutional values for everyone, including LGBTQ+ and transgender persons in India, through research, advocacy and impact litigation.

Previously, he was the Director of the School of Policy and Governance and Professor of Law and Politics at Azim Premji University, as well as the Dr. B.R. Ambedkar Visiting Professor of Indian Constitutional Law at Columbia Law School.

Krishnaswamy graduated with a BA LLB from the National Law School of India University and, as a Rhodes Scholar, read for a Bachelors of Civil Law and a Doctor of Philosophy (Law) from the University of Oxford.

Dr Krishnaswamy was a part of the founding team of the Alternative Law Forum which has evolved radical forms of alternative lawyering rooted in marginalized groups.

He is also co-founder of the Centre for Law and Policy Research, which aims to redefine the concept and practice of public interest lawyering in India and ensure that the Constitution works for everyone.

A former Rhodes Scholar, Krishnaswamy has taught law at universities in the United Kingdom, India, Australia, and at Columbia Law School in the United States.

Krishnaswamy has cautioned on the importance of ensuring that regulatory frameworks governing content platforms are “consistent with our constitutional and political values of our democracy” and that “excessive and dangerous discretion in the hands of regulating officers of the government” could “lead to violation of basic human rights and constitutionally protected fundamental rights of citizens.”