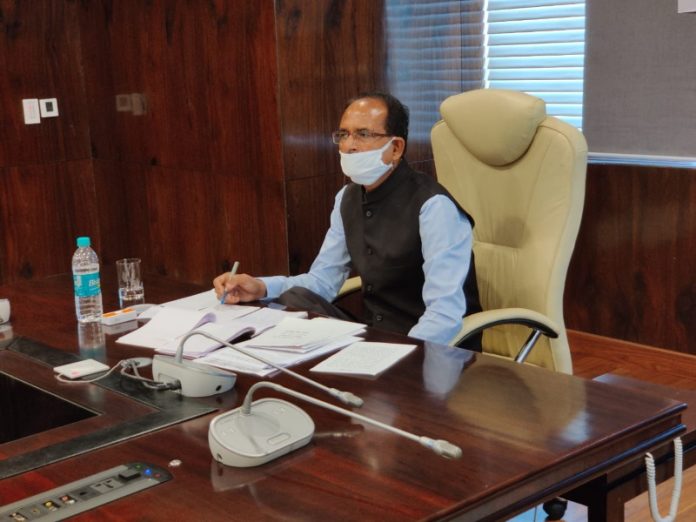 Madhya Pradesh Chief Minister Shivraj Singh Chouhan announced ex-gratia aid of Rs 5 lakh each to the families of the migrant workers from the state who were crushed to death by a goods train while reportedly sleeping on the tracks in Maharashtra’s Aurangabad on Friday morning.

Minister Meena Singh and some officials have been rushed to Aurangabad by a special plane to facilitate treatment of the survivors. Chouhan said the dead, who hailed from the state’s Shahdol, would be cremated near the accident site.

He said he had spoken with his Maharashtra counterpart Uddhav Thackeray as also with Railway Minister Piyush Goyal.

Maharashtra government also announced a similar relief for the families of the deceased and urged migrants to not risk their lives. Thackeray also said he is in talks with the government for more trains to ferry those stranded.

The Railways has ordered an enquiry.

The workers were employed in a steel factory in Aurangabad district and lost jobs when the country went into a strict lockdown on March 25 and most public transportation was halted.

Survivors said their group had moved from the road to the tracks. “After walking for about 36 km, they were exhausted and sat on and near the track for taking some rest and gradually got into a deep sleep,” sources in the Railway Ministry said. Fourteen people on the track were killed on the spot and two died in a hospital, the ministry said. Two were injured. Three others who were sitting away from the track escaped unhurt, it said.

The empty train was heading from Cherlapally Station near Hyderabad to Panewadi Station near Manmad in Nashik.

Prime Minister Narendra Modi tweeted that he was anguished by the loss of lives in the accident and promised assistance to hundreds of thousands of workers stranded across the country.

Former Chief Minister Digvijaya Singh sought an impartial probe into the tragic incident. He demanded to know if the Madhya Pradesh government had registered these workers and if it had made any arrangement to bring them home.